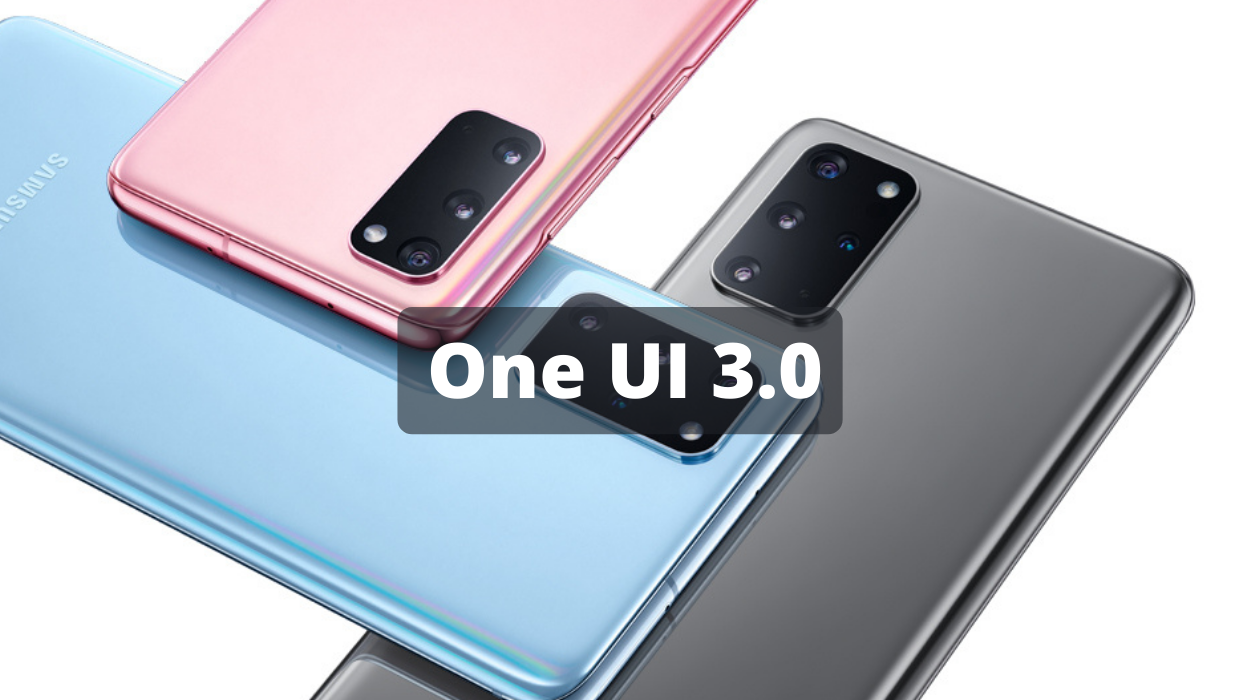 According to official confirmation, the company stopped the rollout of the One UI 3.0 public beta 1 hotfix update. The update stopped because of a fatal error in the hotfix version.

The changelog listed below is translated from the Korean to English language, hotfix includes fixes for the edge panel touch, navigation bar gesture, the problem with the power button, and lock screen.

The problem of touch also fixed that was crashing while using some keys. The problem with the camera, where it stuck at 27 or 7x.

YouTube app was not working probably, stopping at a certain point when using the app, widgets were not visible. The phone number and Back Key were not clearly visible.