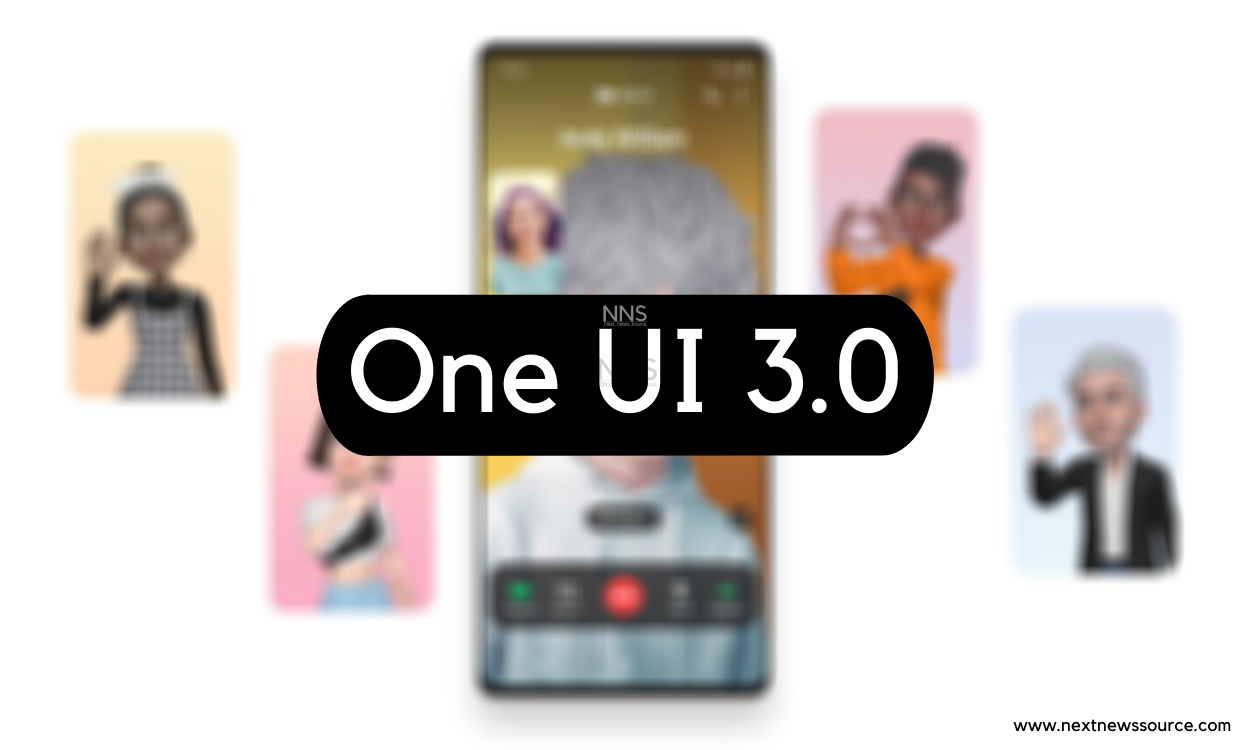 
Samsung has already started the One UI 3.0 (Android 11) development process for the Galaxy S20 series which comes in Beta form for now, in the latest update, Samsung distributed many new features that users are looking for. According to the new report, the Galaxy S10 series One UI 3.0 development has also started.

Samsung has recently confirmed about the official One UI 3.0 stable version, the first stable update will rollout after November and the Galaxy S20 series will get the first chance.