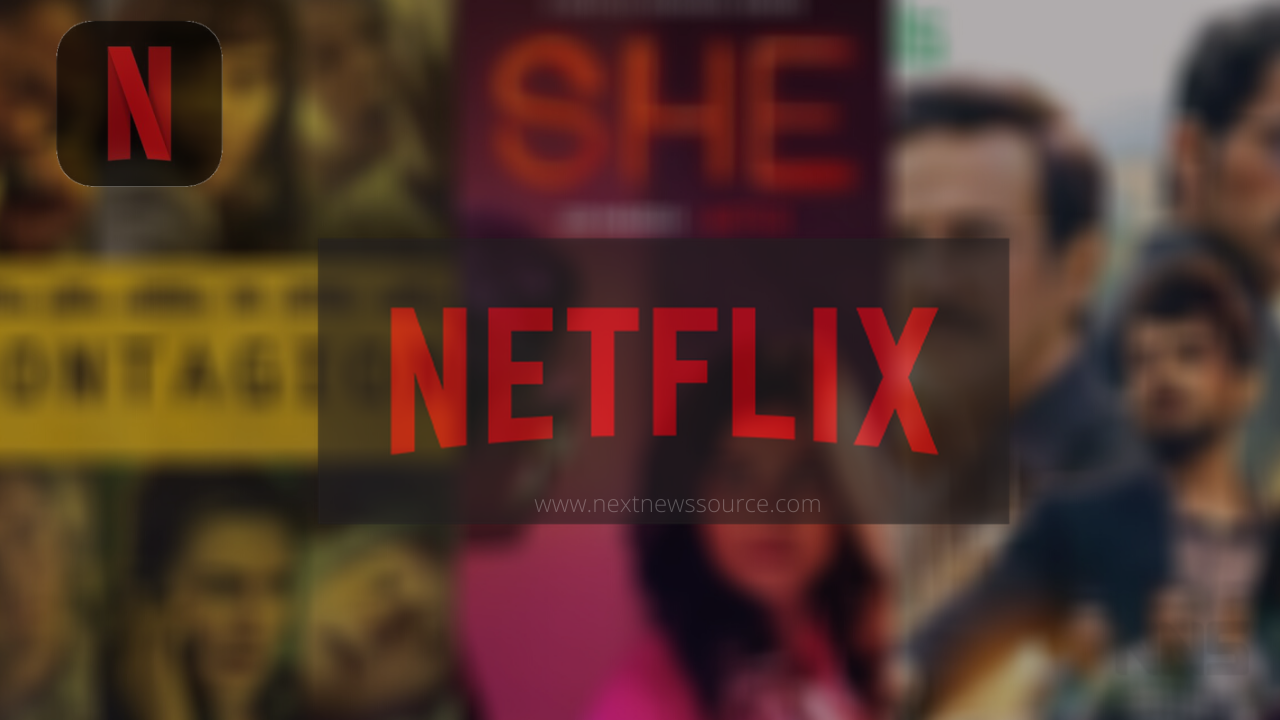 As you can see, The Crow returns in the charts with the first two seasons, moving up in position compared to the previous weeks. The queen’s death clearly prompted many to take an interest in the history of the royal family in her portrayal on Netflix. Even the first season of Fate The Winx Saga returns to the charts in conjunction with the second. The endless succession of Mare Fuori continues, which for the fifteenth week is in the Top 10. Among the all-Italian successes, we find Wanna, the story of Wanna Marchi.

Let’s see instead the ranking of the most viewed films in Italy at 25 September 2022:

As for the films, the success of the recent Do Revenge continues, as well as No Limit which is on the charts for the third week. A huge success for Uncharted, which has lasted for five weeks, is a rarity for films, as confirmed by the fact that all the rest of the ranking is made up of films that enter the Top 10 for the first time.