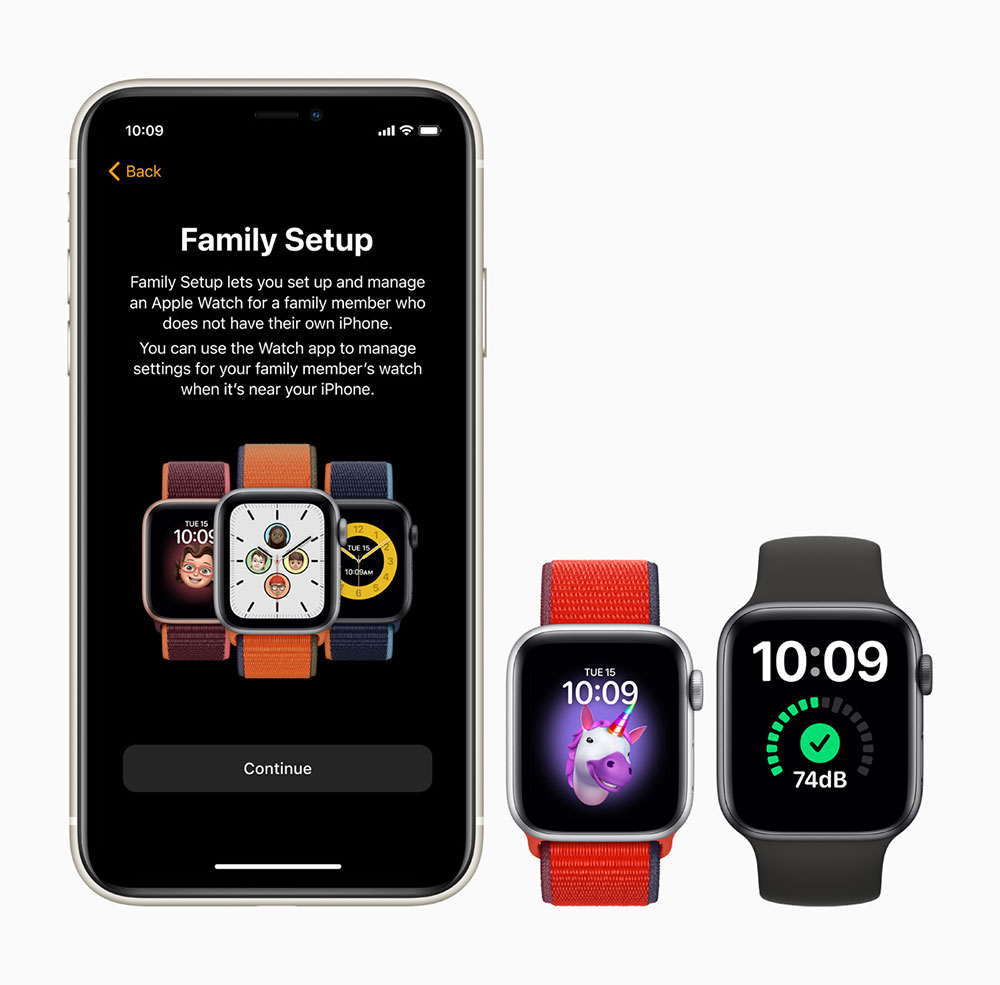 
The Apple watch series is the most used Apple Watch in the world and recently the company has achieved a milestone of 100 million sales since its first release in April 2015. The analysis by Avalon’s Neil Cybart is indicative of its success.

In fact, the data show that 100 million sales have been exceeded, as these are data regarding the commercial course of the Apple Watch until last December. It may have taken more than 5 years to reach this number, but there is no doubt that the smartwatch issue as defined by the Apple Watch has come to stay.

It is worth noting that there was a large increase in the number of Apple Watch owners in 2020, as their number increased by 30 million people , a statistic that shows that last year alone acquired the Apple Watch more than those who had done it in 2015 , 2016 and 2017 .