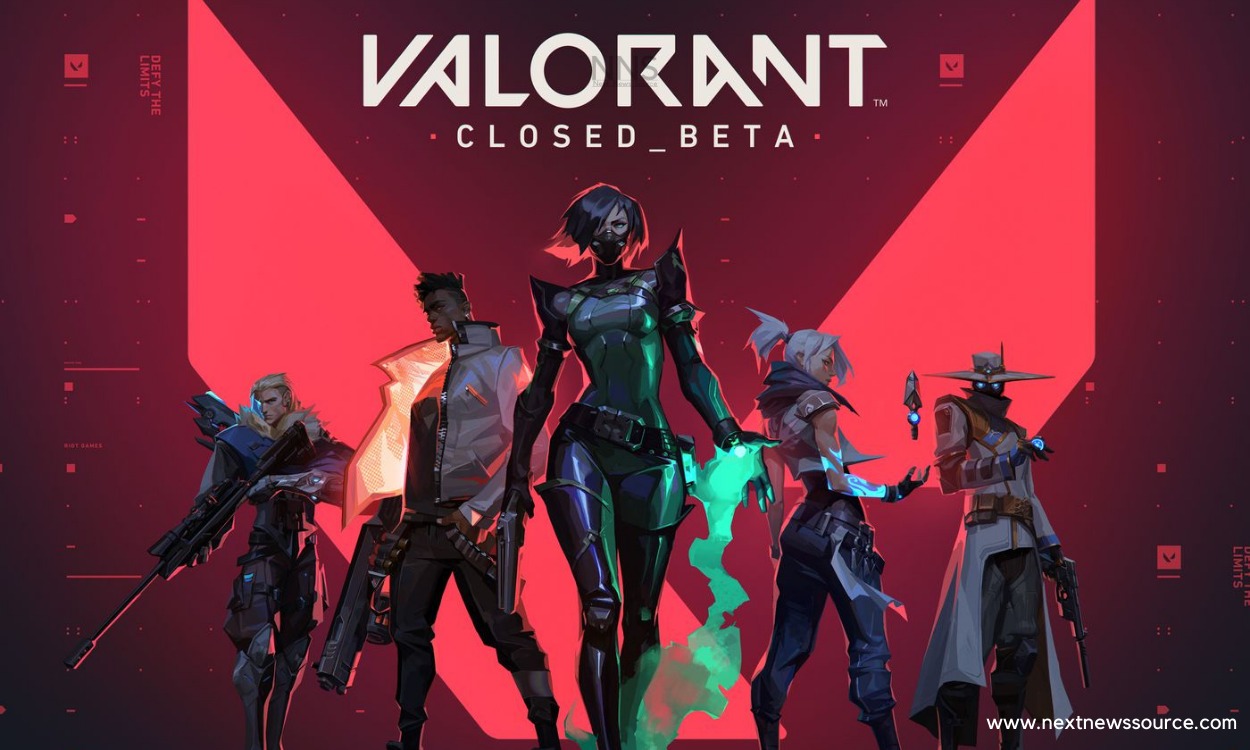 
In the latest Valorant patch 1.09 the operator changes include numerous patch and this update will change the user experience in a professional manner. Riot has finally come up with the operator nerf in its latest patch alongside some more updates in the game which will improve the experience of the players.

The following changes have been made to respective Agents:-

The following weapon updates have also gone through:-