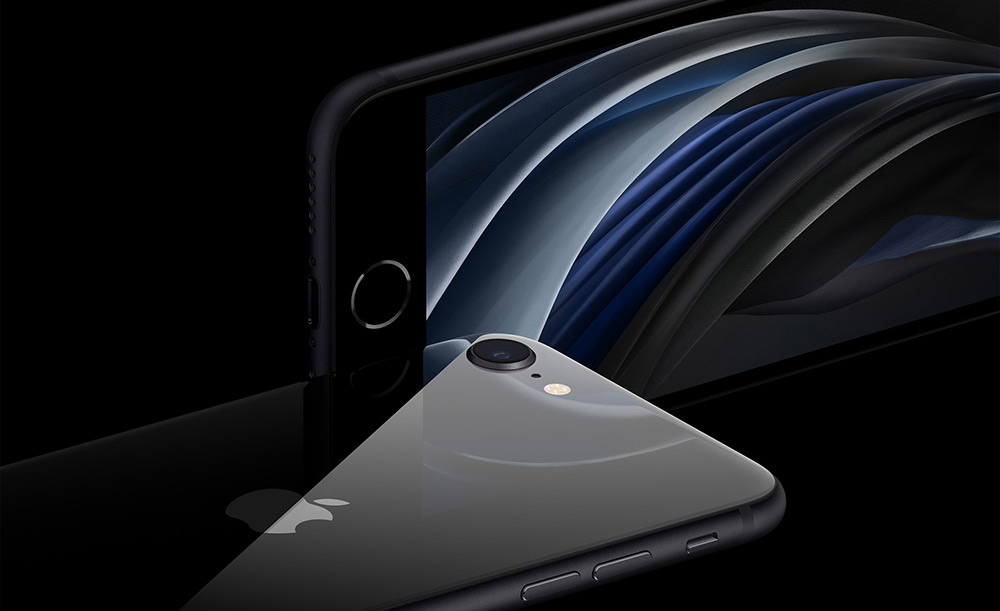 
The Apple released the iPhone SE (2020) before almost a month and according to a report analyst Krish Sankar Apple may sell 25 million pieces by the end of the year. More specifically, between April and June, the American giant will sell 30 million smartphones, of which 6 million will be iPhone SE.

In addition, Sankar claims that Apple will be able to develop 35 million iPhones by the end of June, a decrease of 5% . At the same time, the analyst states that Apple’s production line has returned to normal after the pandemic that blocked the production of iPhones.

At this point, the iPhone SE (2020) is very similar to the simple iPhone 8 that was released with the iPhone X, but inside it lives the A13 Bionic of the iPhone 11, 3GB of RAM and a 12MP rear camera.

Finally, the analyst states that Apple is preparing for 2020 four new iPhone 12 which will have a screen, 5.4, 6.1 and 6.7 inches. Simply put, Sankar confirms the information circulating on the internet so far. Inside the iPhone 12 we will see the A14 Bionic in combination with 4 and 6GB of RAM.