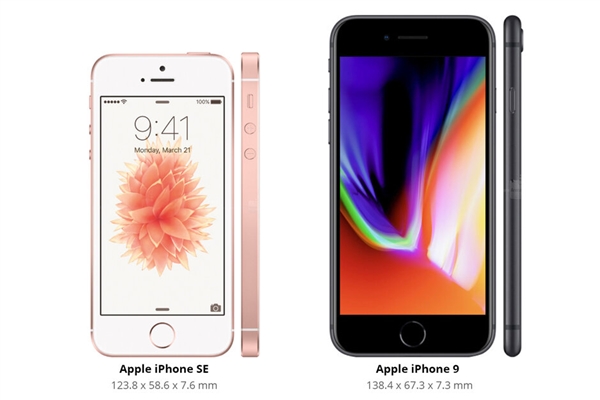 
Apple’s “iPhone SE 2 / iPhone 9” will be releasing in mid-March seems to be just an iPhone 8 with an A13 processor.

The screen size of the “iPhone SE 2” is actually 4.9 inches. Despite the larger screen, its main dimensions are still similar to the iPhone 8, including the retention of TouchID pressure-sensitive fingerprints.

In this way, compared to the iPhone 8, the screen ratio of the “iPhone SE 2 / iPhone 9” will be significantly improved. If the TouchID size is unchanged, it means that the width of the forehead will be narrower.

It is also worth mentioning that the protective case manufacturer totallee has started to produce the so-called iPhone SE 2 protective case on a small scale. Obviously, their source believes that Apple is more likely to choose the iPhone SE 2. 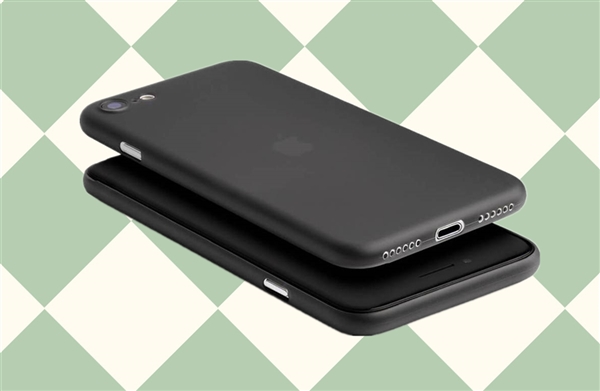