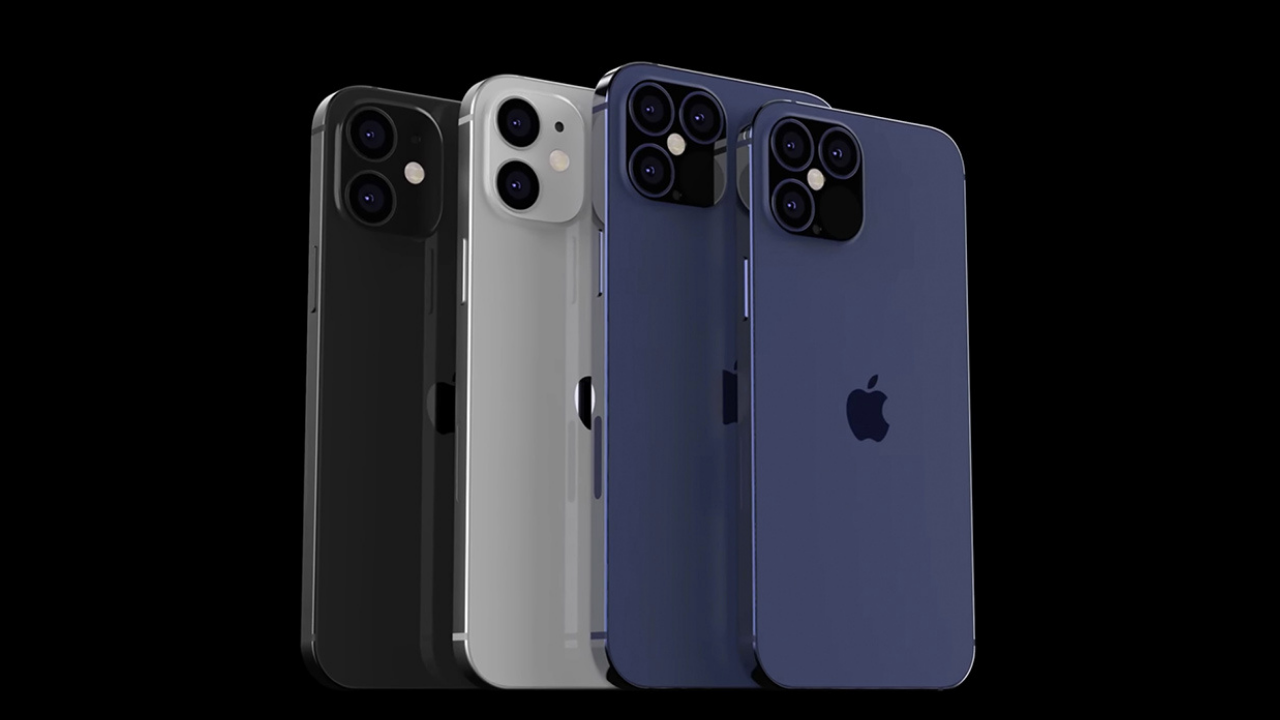 
A few days ago came to light the first reports that Apple will start using the name “mini” on iPhone models. Today we have the stickers from the upcoming Silicone cases that will be released along with the new iPhone 12 models, which confirm the previous reports.

Responsible for uploading the photo was @duanrui1205 on Twitter, who is not what we call a” confirmed leaker”, but was the first to upload a photo of the redesigned iPad Air. Apart from the smaller size, the iPhone 12 mini will be the only one in the series that will have a smaller notch, to fit the information on the screen to the right and left.