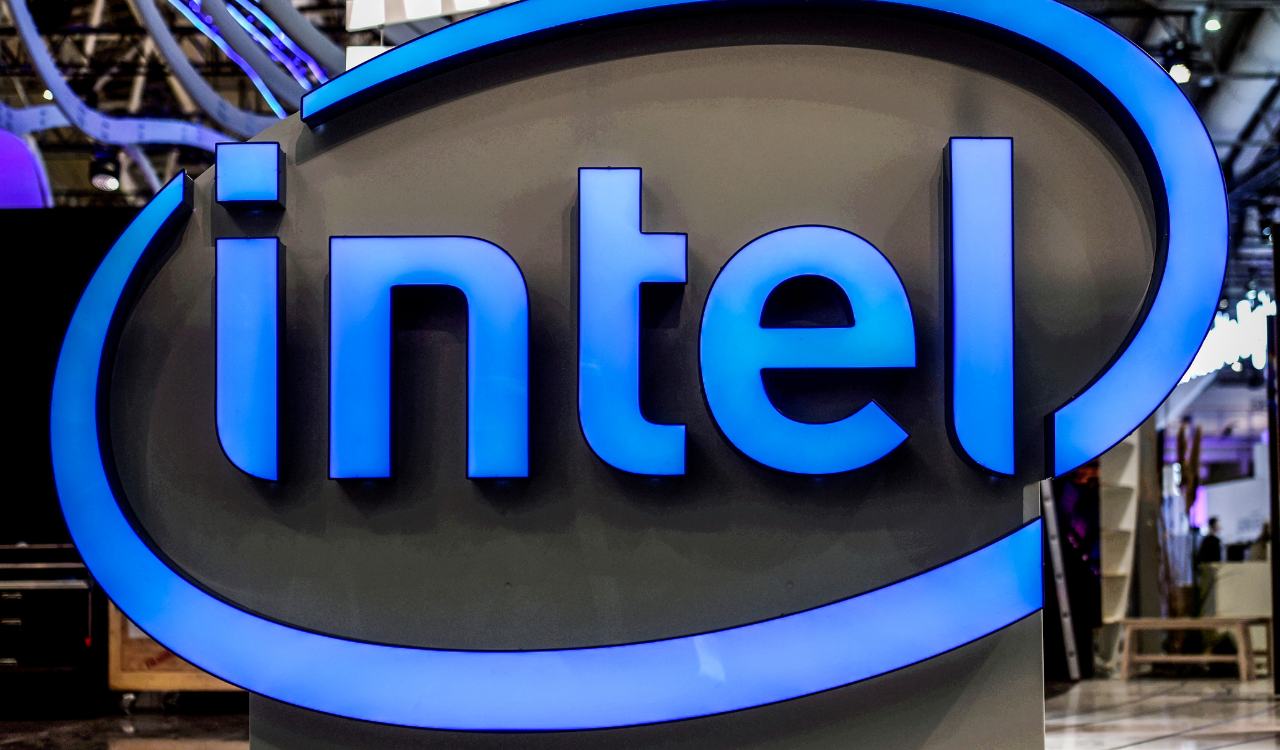 
According to the latest news, Intel has released the Arc Graphics Driver 30.0.101.3268 BETA driver, which optimizes and supports two games Saints Row and Madden NFL 23 for Ruixuan A series graphics cards.

In addition, this driver also fixes some issues, such as Marvel’s Spider-Man performance on Ruixuan A series graphics cards is lower than expected, Tomb Raider may experience a program crash, “Battlefield 2042” may have texture errors and so on.