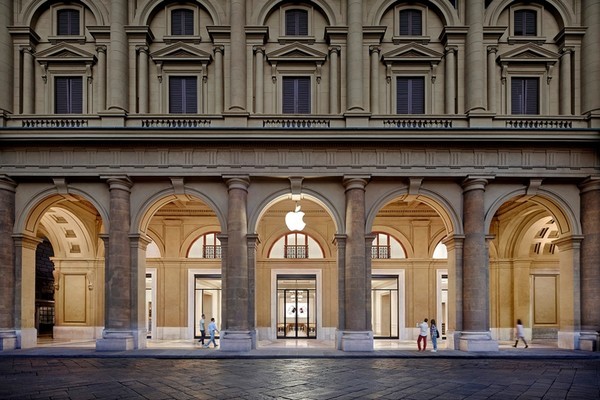 
Apple confirmed that about half of the company’s Italian stores will reopen from May 19 local time.

Prior to this, Apple has been repeatedly releasing and withdrawing details of the reopening of some Italian stores.

According to the local Italian publication “La Repubblica”, 10 stores are being reopened. So far, Florence, East Rome, and Sicily have been confirmed to reopen. Lyon and Milan’s Piazza Liberty stores were still closed.

Apple introduced the new business hours and health procedures of these stores. Prior to this, Apple also issued a store opening notice in several countries including Austria.

The press release said: “We are very happy to welcome tourists to some stores in Italy starting next Tuesday. Now many people are working and studying at home, and we look forward to providing the services and help they need.”

Apple’s social distance agreement will limit the number of customers who arrive at the store at the same time. So for customers, the waiting time may become longer.

Before Apple reopened some stores in Italy, the company took similar measures in Austria and Switzerland and reopened certain stores in the United States.

Like all other regions outside of mainland China, Apple ’s Italian store closed on March 12 to control the spread of the new coronavirus. This means that by the time they reopen on May 19, these stores have been closed for nearly 10 weeks.