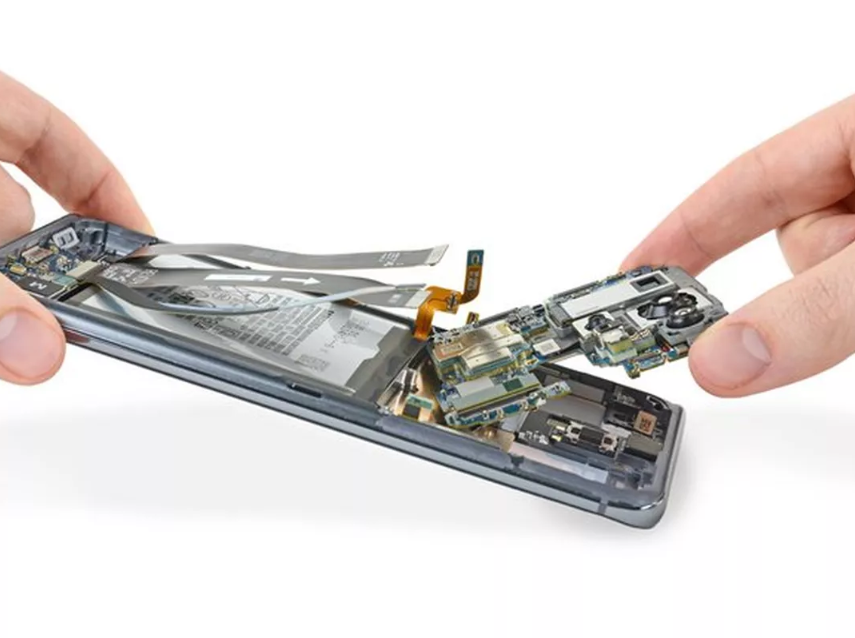 iFixit said: “Now we know what happened to the Galaxy S11-S19, it was” eaten “by this phone.” “This is really a monster!” In addition to the space of the stylus pen being expanded to the battery, The entire interior is very similar to the Galaxy Note10 + 5G.

During the disassembly process, iFixit also found a large amount of glue on the Galaxy S20 Ultra’s 5000 mAh capacity battery. IFixit used “creepy” to describe the viscosity of the glue. 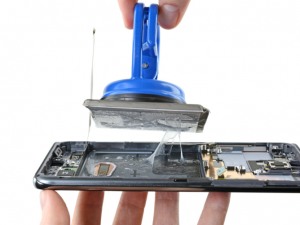 iFixit wrote: “Unfortunately, Samsung has not broken any boundaries in terms of repairs, as evidenced by the repairability score of this phone.”