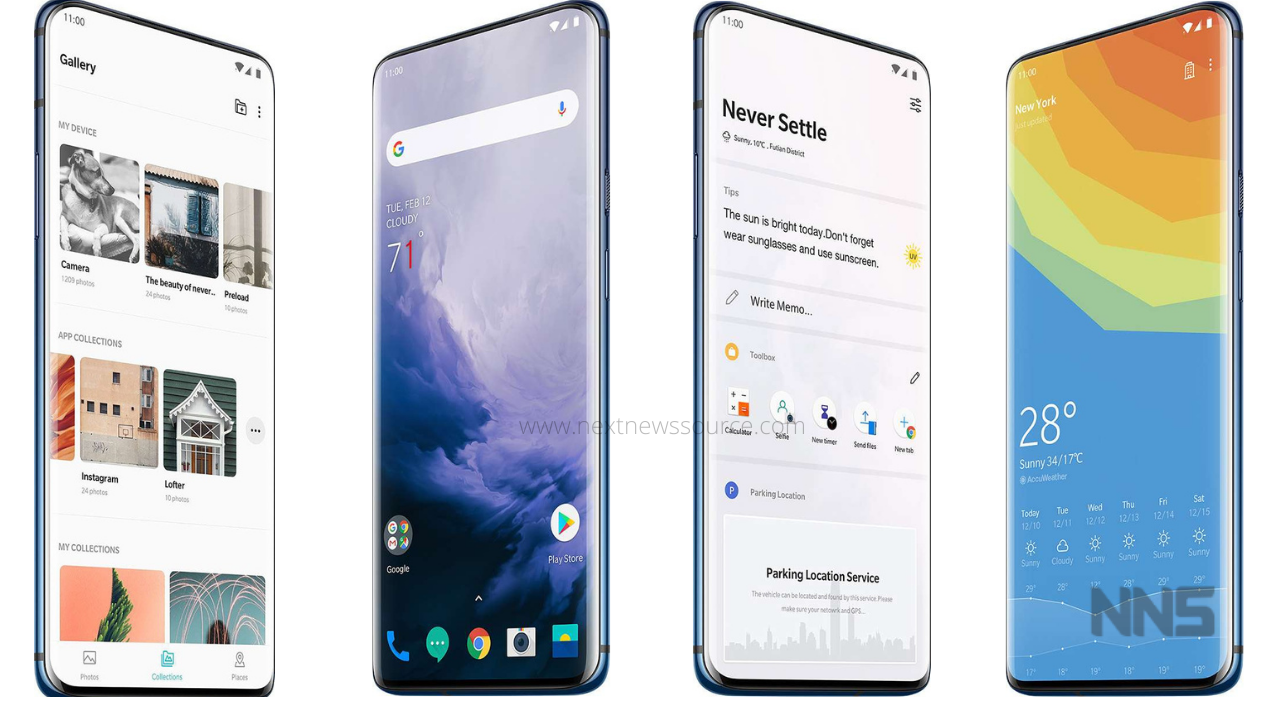 
OnePlus is one of the best smartphone manufacturing company and it gives tough competition to Apple’s iOS phone, also it has provided a software update to its old devices on regular basis. Now, the OnePlus has distributed HydrogenOS update for OnePlus 7 Pro smartphone users, currently the update is available in the Chinese market.

The OnePlus 7 Pro smartphone comes with the firmware version number is HydrogenOS 10.0.10 and it brings new add-ons, fixes, optimizations, and improved system stability. Check the changelog below.