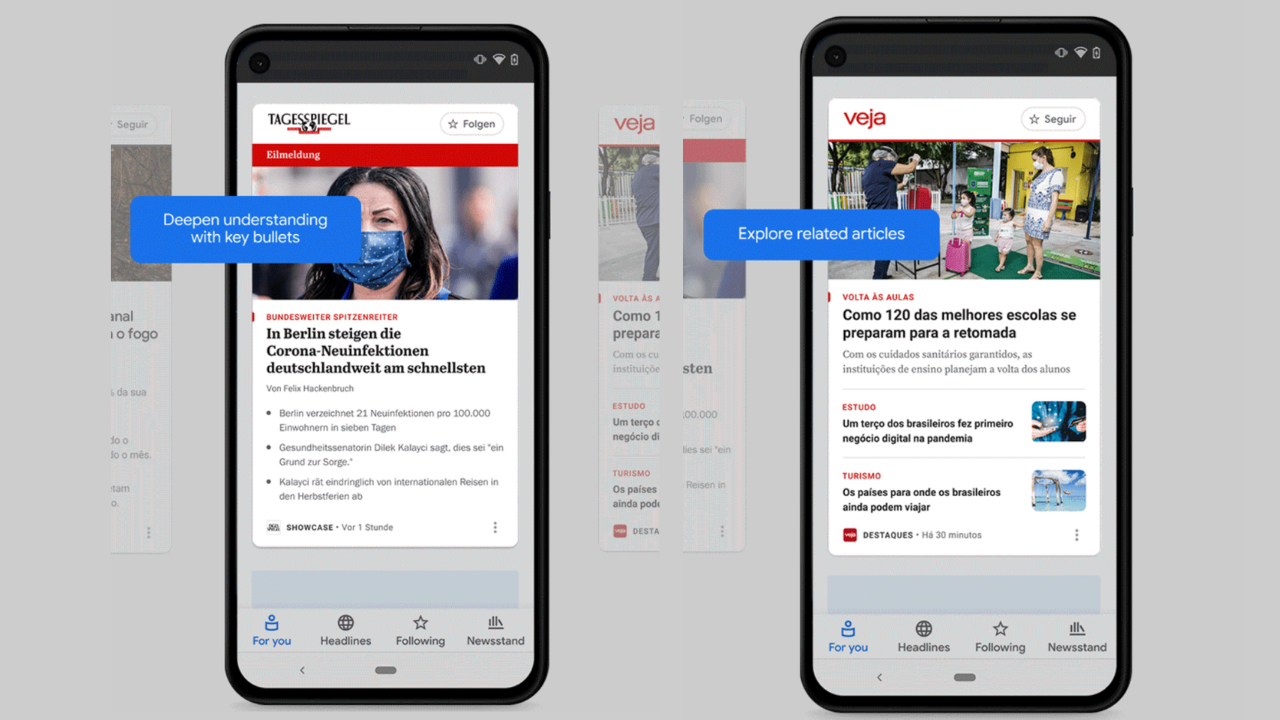 
According to the Google official statement, the company plans to pay $1 billion to news publishers worldwide over the three years to create high-quality news content for its app ‘Showcase’ to highlight their reporting packages, said CEO Sundar Pichai.

News publishers have long fought the world’s most popular internet search engine for compensation for using their content, with European media groups leading the charge.

It will be released in Belgium, India, the Netherlands and other countries soon. As many a 200 news content publishers in Argentina, Australia, Britain, Brazil, Canada and Germany have signed up for the product.

The Google News Showcase has created story panels that will appear initially in Google News on Android. The product will launch soon on Google News on iOS, and will come to Google Discover and Search in the future. These panels give participating publishers the ability to package the stories that appear within Google’s news products, providing deeper storytelling and more context through features like timelines, bullets and related articles. Other components like video, audio and daily briefings will come next, Pichai said.