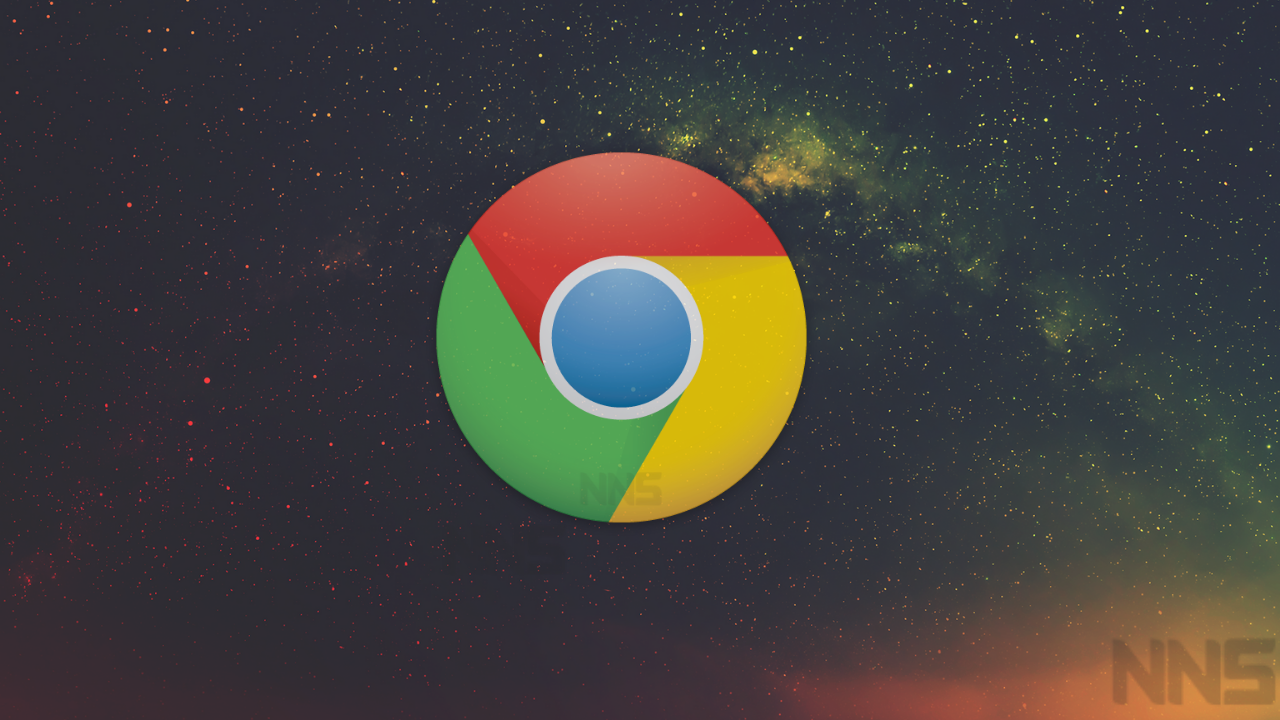 According to chromestory report, Google is working on to enable scrolling screenshot for the Google Chrome application. “Chrome Share Long Screenshots: Enables UI to edit and share long screenshots on Android,” reads the flag’s description.

If the feature is added to the Chrome browser you can be taking a screenshot with the scrolling page and it’s very helpful for the work and at the same time, you won’t need to take a lot of screenshots. The Chrome application already has a screenshot button option and hope so the features are enabled too soon.