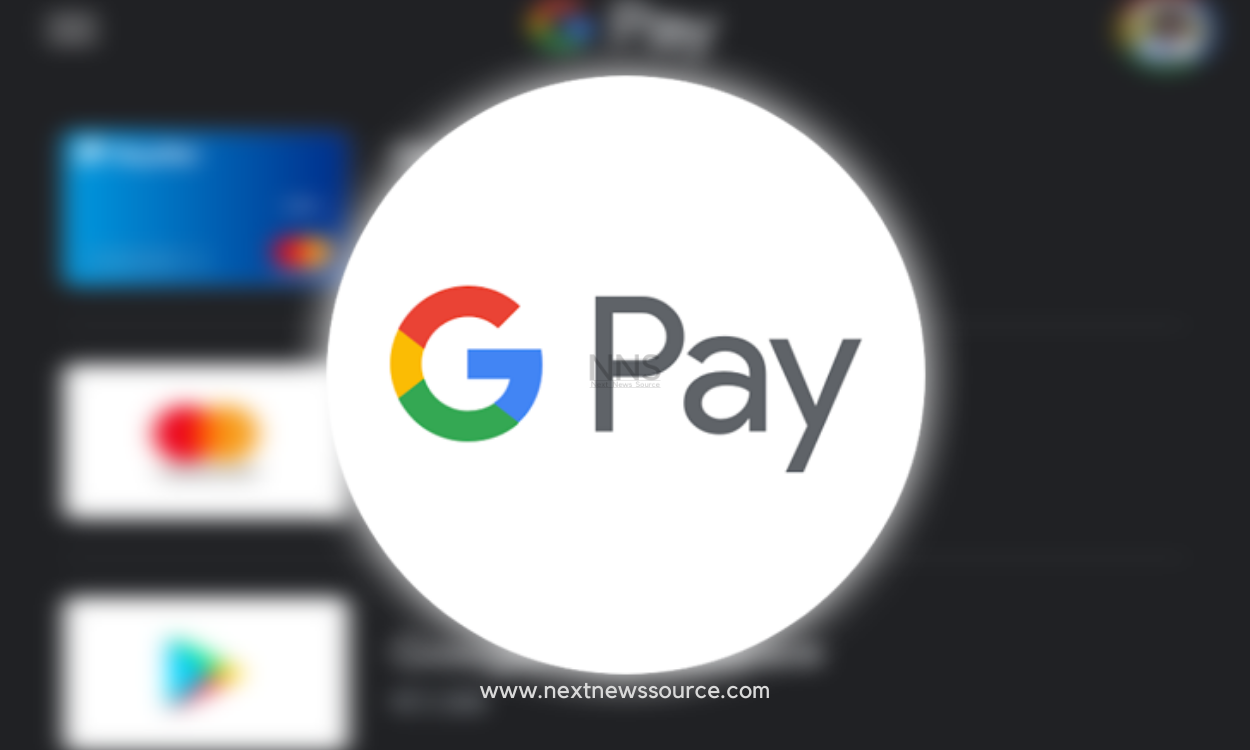 
Google Pay was the most downloaded fintech app across the world in August. According to the reports, last month Google Pay was installed 10 million times, out of which 7.8 million users were from India. Three years ago Google Pay came to India and then maintained its lead over many of its competitors, including Paytm on the Phone Pay.

In the top 10 list, home-grown digital payments apps PhonePe and Paytm claimed the 4th and 6th spot respectively in the most downloaded fintech apps list during the period. PhonePe was downloaded around 6.7 million whereas Paytm cornered over 4 million installs.

Google Pay is the most popular App in India. In terms of UPI transactions, these three apps (Google Pay, Phone Pay, Paytm) cover around 90% market share. According to the NPCI, UPI accounts for 1.61 billion transactions of around 2.98 trillion Indian rupees in August.

After the lockdown in March, people started paying online instead of cash payment, so that online payment app like Google Pay became very popular in India.