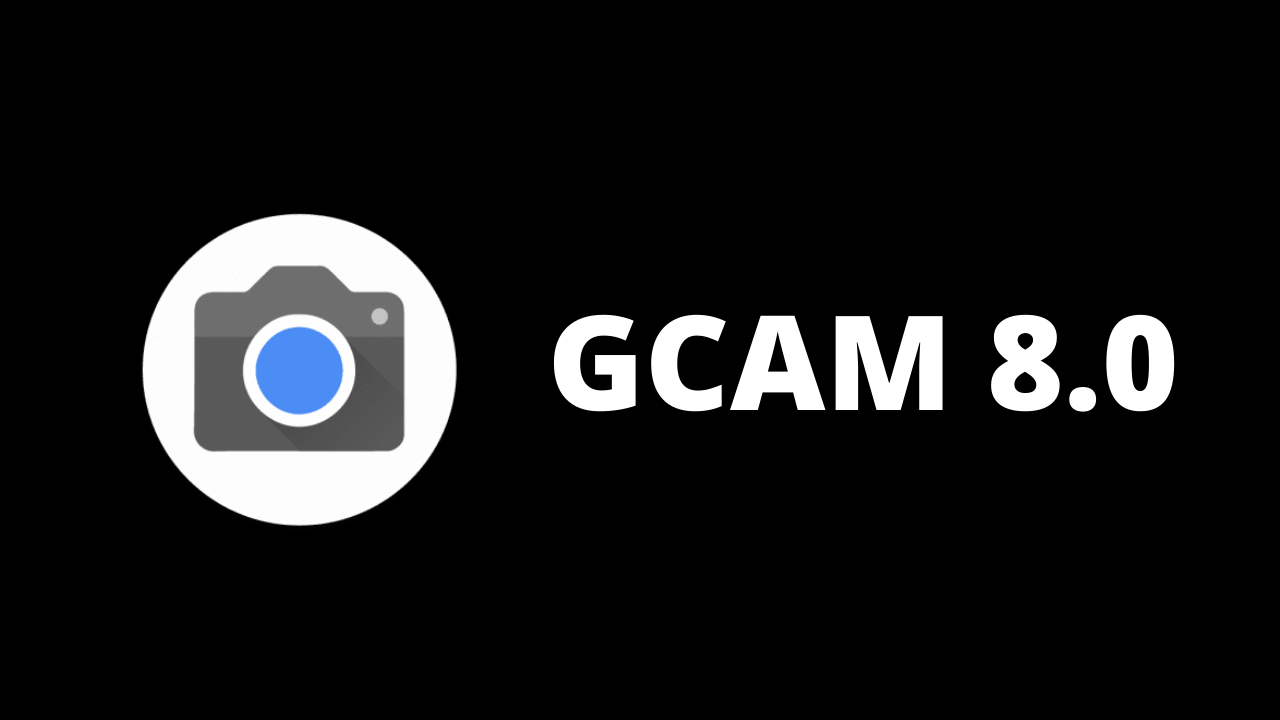 
Google Camera is one of the best cam App which is preferred by Android smartphone lovers. Google Camera is being used in Pixel smartphones but as per the software quality and its performance, it becomes the first choice by the users. It has official support for advanced features like Astrophotography, High-Resolution Video Recording, AI-powered HDR, and many others.

GCAM 8.0 version brings a set of interesting features and improvements. Gcam is a mod that aims to bring the Google Camera app to several smartphones and ensure that all features work with them.

How to download and install Google Camera 8.0 on your Android Device:

This new version of GCam 8.0 is available for every Android smartphone. Mind that your device is running Android 10. Gcam 8.0 will not work with devices running Android 9.0 or below, but you can try your luck.