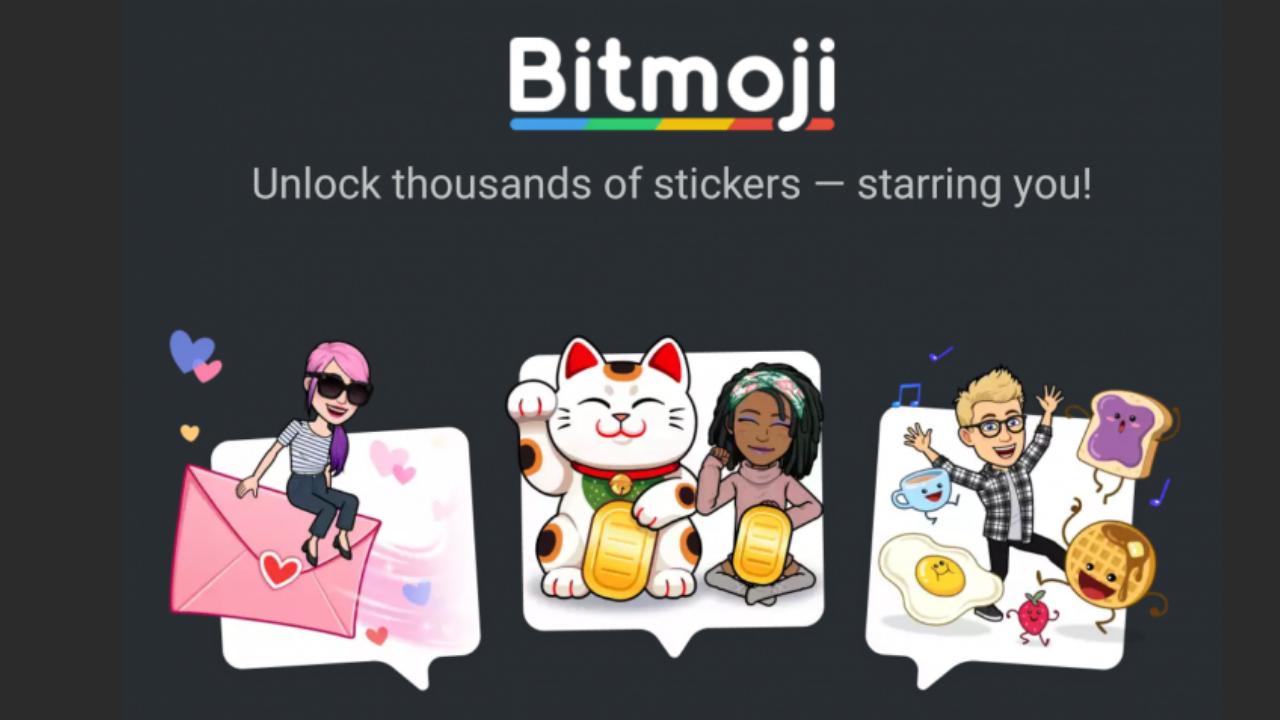 
According to the source, Google wants Gboard users to download and use Bitmoji as a new dedicated tab with a prompt that will appear within the keyboard when using the emoji section.

Bitmoji is basically a 2D version of the popular Apple Memoji that utilize the front-facing 3D camera to create an Apple-ified likeness of yourself to send in text messages and more.

Opening it will prompt you to install the standalone Bitmoji app, which will require you to log in using Snapchat or using your email.

For now, you cannot disable the Bitmoji strip within Gboard if you don’t want to use the “thousands” of stickers that the Snapchat-owned firm offers.

Also, the report suggests that this feature is rolling out with the latest Gboard 9.8 beta, which we have been able to confirm.

AP says – “Bitmoji integration is already rolling out widely, as multiple team members and tipsters report seeing it. It’s available on the Gboard beta 9.8 (also available through the Play Store beta program), but I don’t see it on version 9.7, so it might be limited to the beta for now, though it could also be a server-side change”.