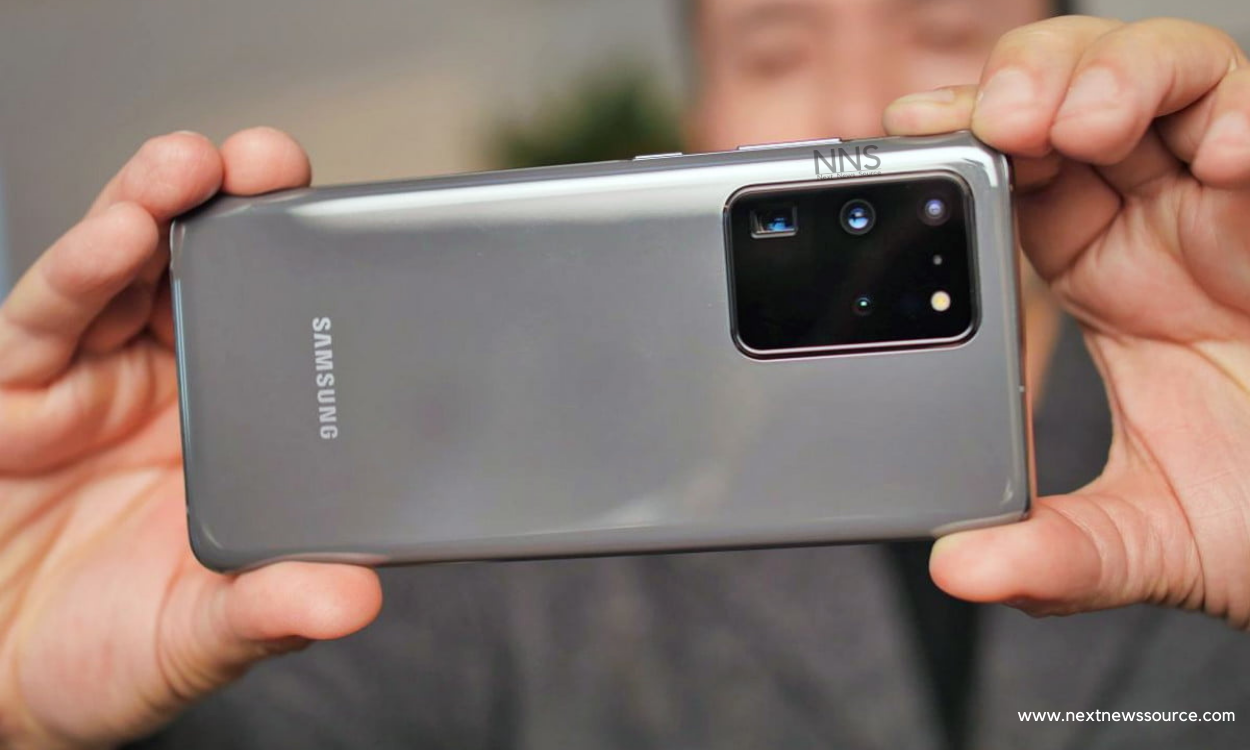 A software update can include, but is not limited to: