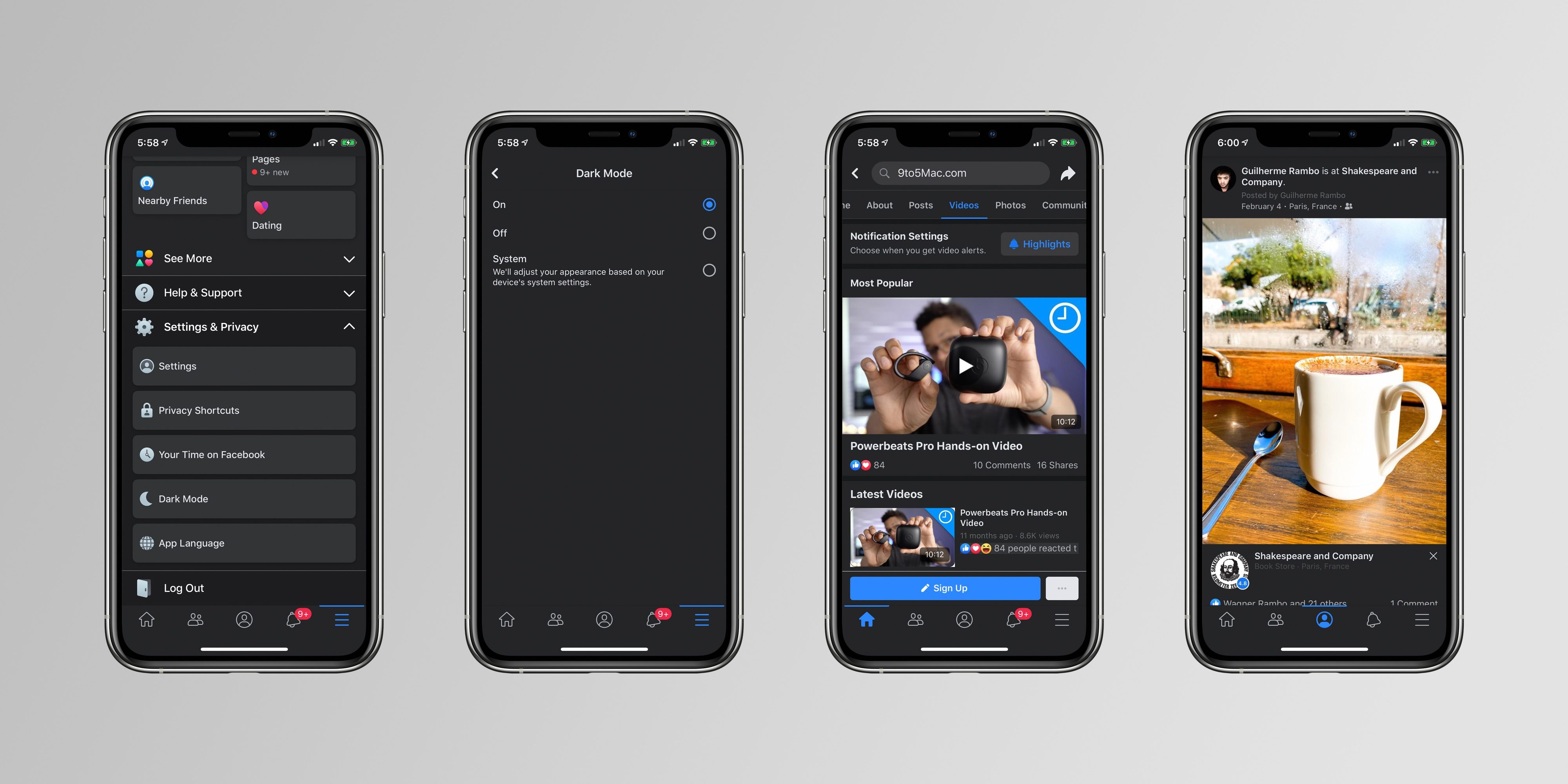 As we informed you, the development of the Facebook app with Dark Mode and information about Coronio had already been completed since the beginning of the month, with the website 9to5Google holding this build in its hands. Now, several users are uploading screenshots to Twitter with the new look, with the first iOS version of the app.

The company was asked about the update and what stage it is at, claiming that it is currently available to a small percentage of users worldwide. However, there is no mention of when it will be widely available, nor when the updated app will be available on devices running Android.

Remember that Facebook’s Dark Mode moves in the context of Google’s applications, that is, in dark gray, with a black background that looks minimal and light gray in icons and posts. However, even so, the power consumption of devices with OLED panels will be significantly reduced, in contrast to the bright mode that exists at the moment.