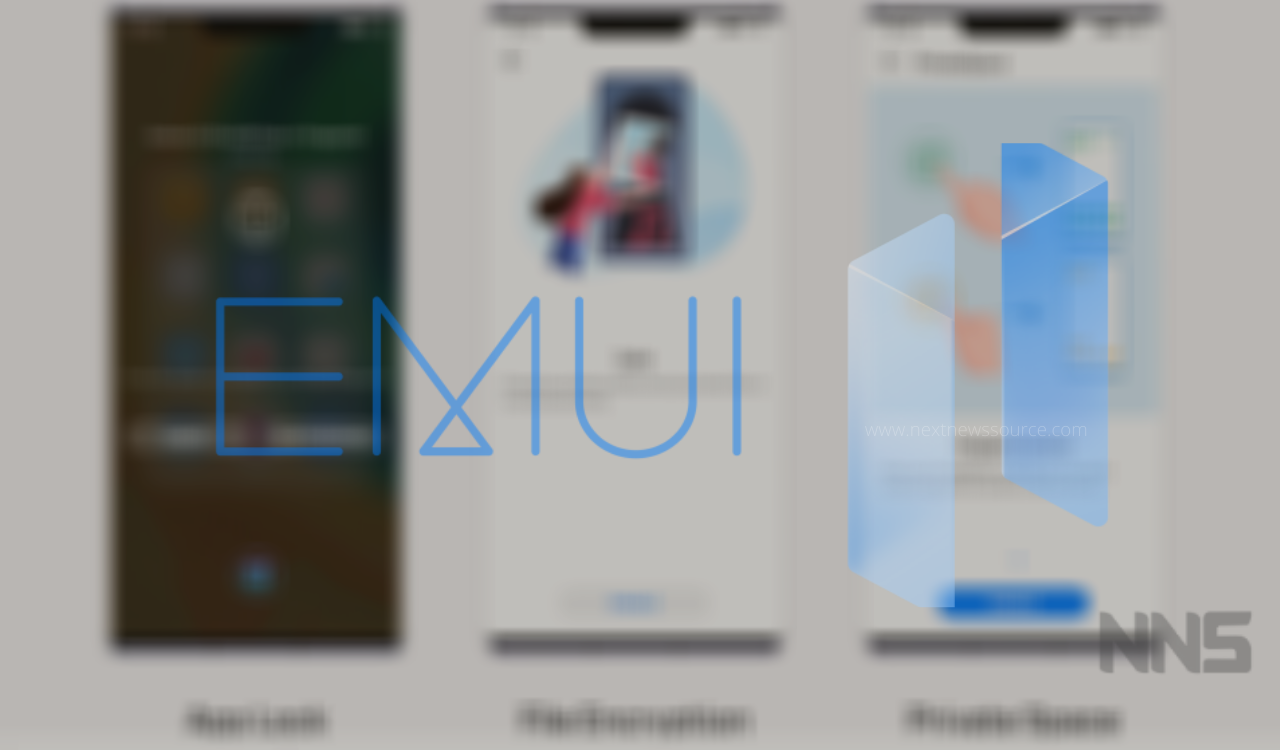 
In the month of September 2020, the Chinese tech-giant Huawei has officially released the EMUI 11 beta update for the Huawei Mate 30 series users in China. Recently, the company has distributed EMUI 11 stable update and this first batch included devices namely, Huawei P40, Mate 30, and MatePad Pro series.

Now, the company has started kicking-off the new EMUI 11 update for Huawei mate 30 series smartphone users with version number 11.0.0.155 but not that this update available only to those users who have successfully registered for EMUI 11 beta testing.

This new update comes with new air gestures, a new artistic theme, and improvements for multi-window mode and the package size is 1.03GB. Check the changelog below.

AI Air Control: Wave your hand to the right to turn pages and read, browse photos, add the ability to answer calls, insert or pause music by pressing in the air.

Smart Multi-Window: Fix the problem of the size of the floating window cannot be adjusted in the horizontal screen scene.

Join Our Huawei Channel On Telegram