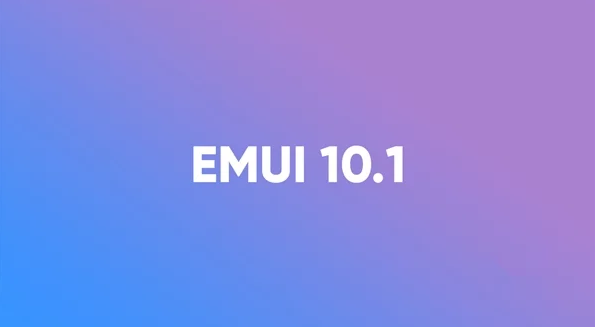 
Huawei’s next version of EMUI – EMUI 10.1 – will debut on March 26th on the Huawei P40 series. And to prepare for this launch, the latest EMUI has received its cybersecurity certificate in China.

According to the information, EMUI 10.1 received a certificate from the China Cybersecurity Review Technology and Certification Center, a cybersecurity standard for smartphone software. 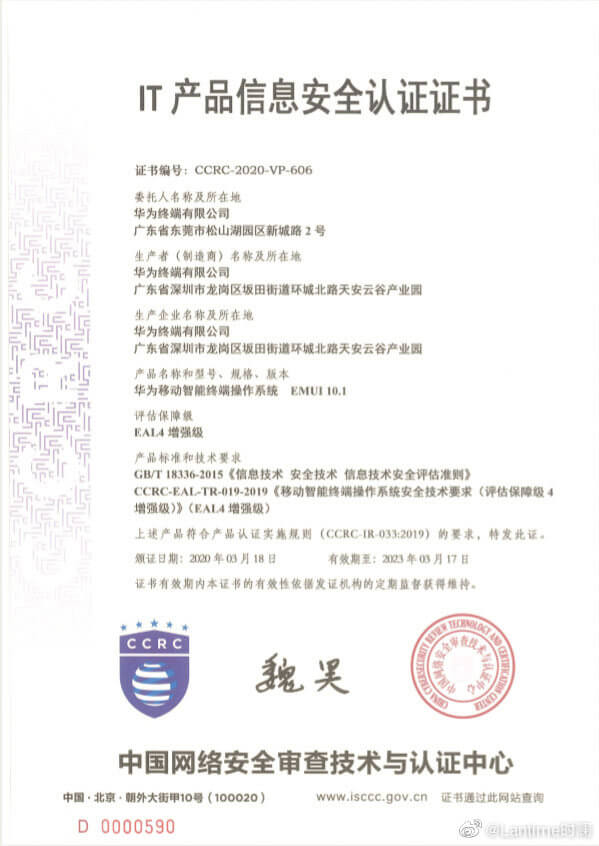 The EMUI 10.1 will be equipped with new functions such as the improved GPU turbo, new HMS capabilities, and other software improvements. However, the company could add some additional new features specifically for the P40 series.