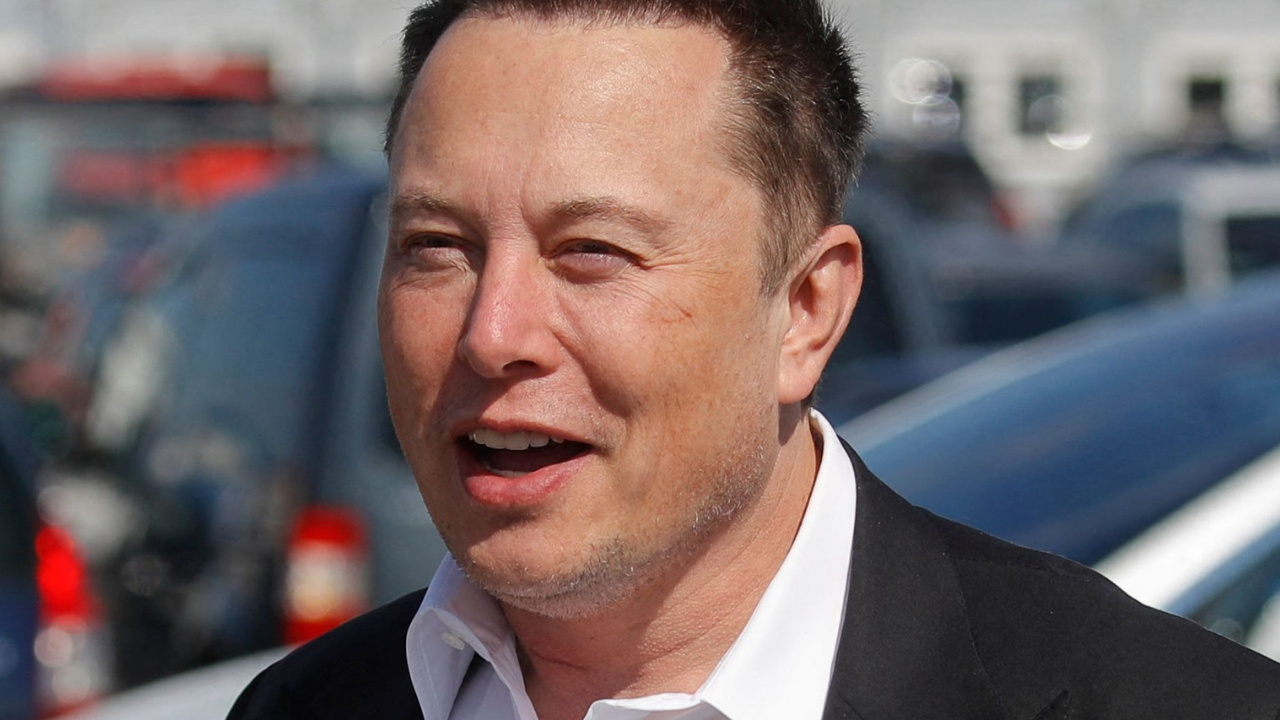 
This Monday, Tesla shared went down nearly 5% after CEO Elon said he would sell 10% of his holdings in the electric car maker, based on the results of a poll he conducted on Twitter over the weekend. According to analyst Daniel Ives of Wedbush Securities, Musk owns about 23% of Tesla’s stock and has about $10 billion in taxes coming due on stock options that vest next summer.

Musk Words “I only have stock, thus the only way for me to pay taxes personally is to sell stock,” Musk tweeted. Musk would be selling closer to 5% of his stake, Ives said, but even doubling that number doesn’t cause him or his firm great concern. Ives said better to “rip the Band-Aid off now” and avoid speculation.

“Tesla remains in pole position to drive this EV adoption curve to the next level both domestically and globally with Musk & Co. leading the way,” Ives wrote in a note to clients.

The sometimes abrasive and unpredictable Musk, whose net worth is around $300 billion, said he proposed selling the stock as some Democrats have been pushing for billionaires to pay taxes when the price of the stocks they hold goes up, even if they don’t sell any shares. However, the wording on unrealized gains, also called a “billionaires tax,” was removed from President Joe Biden’s budget, which is still being negotiated.

Musk said he would abide by the results of the poll, which ended with 58% of more than 3.5 million votes calling for him to sell the stock. He did not say when he would sell the stock.