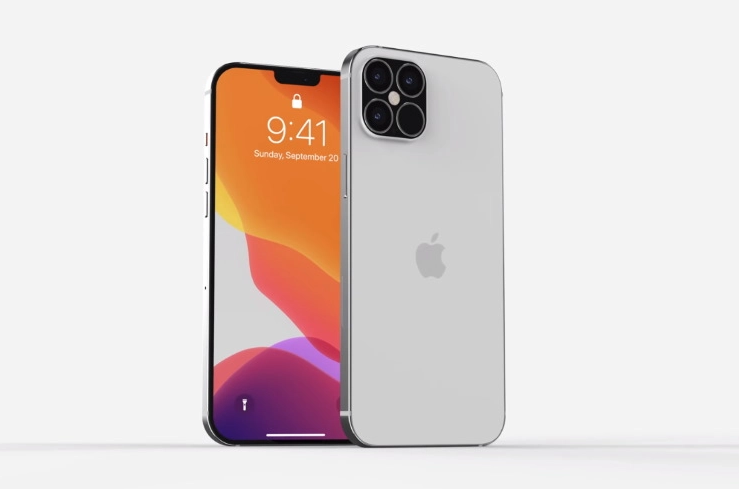 
Hay there we are back with such new updates well here I have to say that due to COVID-19 there are so many launching and manufacturing products of different brands that have been stuck out the situation with Apple and the iPhone 12 has been something of a roller coaster. We have recently seen reports about delays in manufacturing the iPhone 12 and we have seen reports that the iPhone 12 will launch in September after all. However, it seems that we are once again at a point that the iPhone 12 will be delayed; at least the 5G versions of the smartphone Prospectively.

Mostly I have seen that because of lockdown there are so many companies has been gone into the loss just like Apple company has become stuck because of quarantine 4. The indication comes from Qualcomm’s quarterly earnings report for Q3 2020. The company reportedly says that its revenue will suffer an impact due to “the delay of a 5G flagship phone launch”.

To add to that, Qualcomm’s CFO Akash Palkhiwalia said “We’re seeing a partial impact from the delay of a flagship phone launch. And so what we’ve seen is a slight delay that pushes some of the units out from the September quarter to the December quarter for us.”

The iPhone 12 is one of the biggest smartphones till now launches in September, which leads analysts to believe that Qualcomm is talking about the 5G iPhones being delayed this year.