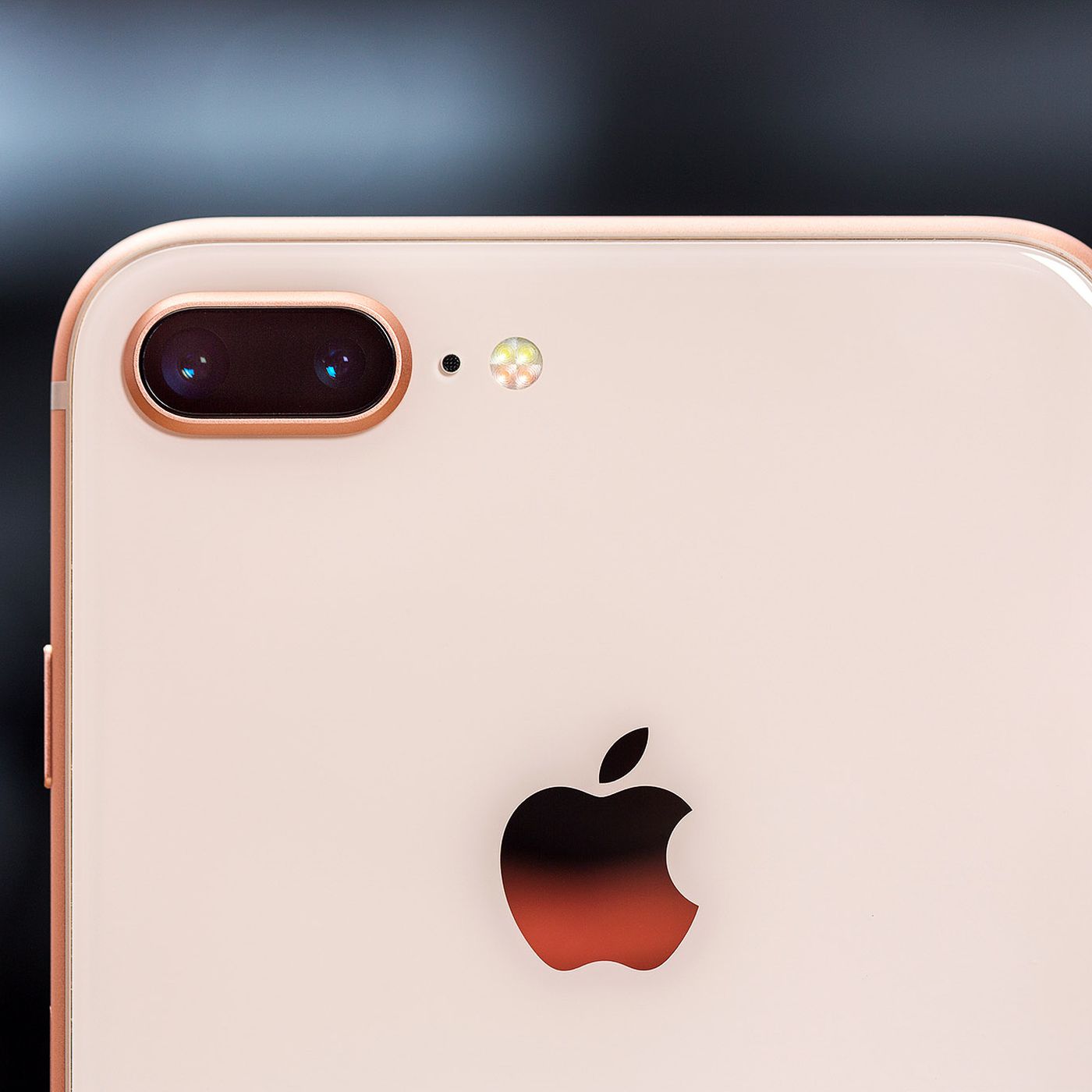 
Apple plans to produce about 213 million iPhones in the next 12 months and increase its products by 4%. Apple found several suppliers. Cause the impact of the new coronavirus epidemic, some suppliers believe that orders from Apple may be reduced this year.

Impact of the new coronavirus epidemic, from mid-March, Apple has closed most of the world’s retail stores. Analysts said that although global demand for the iPhone may decline, Apple is expected to increase the inventory of its new 5G phones due to concerns about component shortages.

This year, Apple is expected to release three to four 5G iPhone. It is reported that the necessary parts for these 5G iPhones have already been shipped.

According to people familiar with the matter, including the iPhone SE and the upcoming 5G iPhone, the production of existing models and new models account for almost 50% each

According to an executive of a parts manufacturer: “Apple’s production prospects are quite optimistic, but we also have to evaluate whether its production target is based on actual demand (estimated). Ultimately, actual production maybe 10% to 20% lower.”

The closure of the retail store makes it difficult for Apple to measure the market’s demand for its products. Currently, most of Apple ’s sales are online. Therefore, Apple is preparing for the year-end shopping season by increasing the inventory of new models.

The impact of the epidemic, global smartphone demand may decline. To this end, some component manufacturers hope to carefully evaluate Apple’s output prospects. A display purchasing manager said: “Apple may want to adjust its inventory so that there will be enough inventory during this fall and Christmas.”

This year, Apple is expected to produce about 200 million iPhones, about 10% less than the nearly 220 million expected before the outbreak.

According to past practice, Apple will formally place orders with suppliers in May and June. In the past, Apple has also revised its expectations (meaning adjusting the number of orders). Analysts said that if the epidemic continues, Apple may also amend this year’s orders in the future.