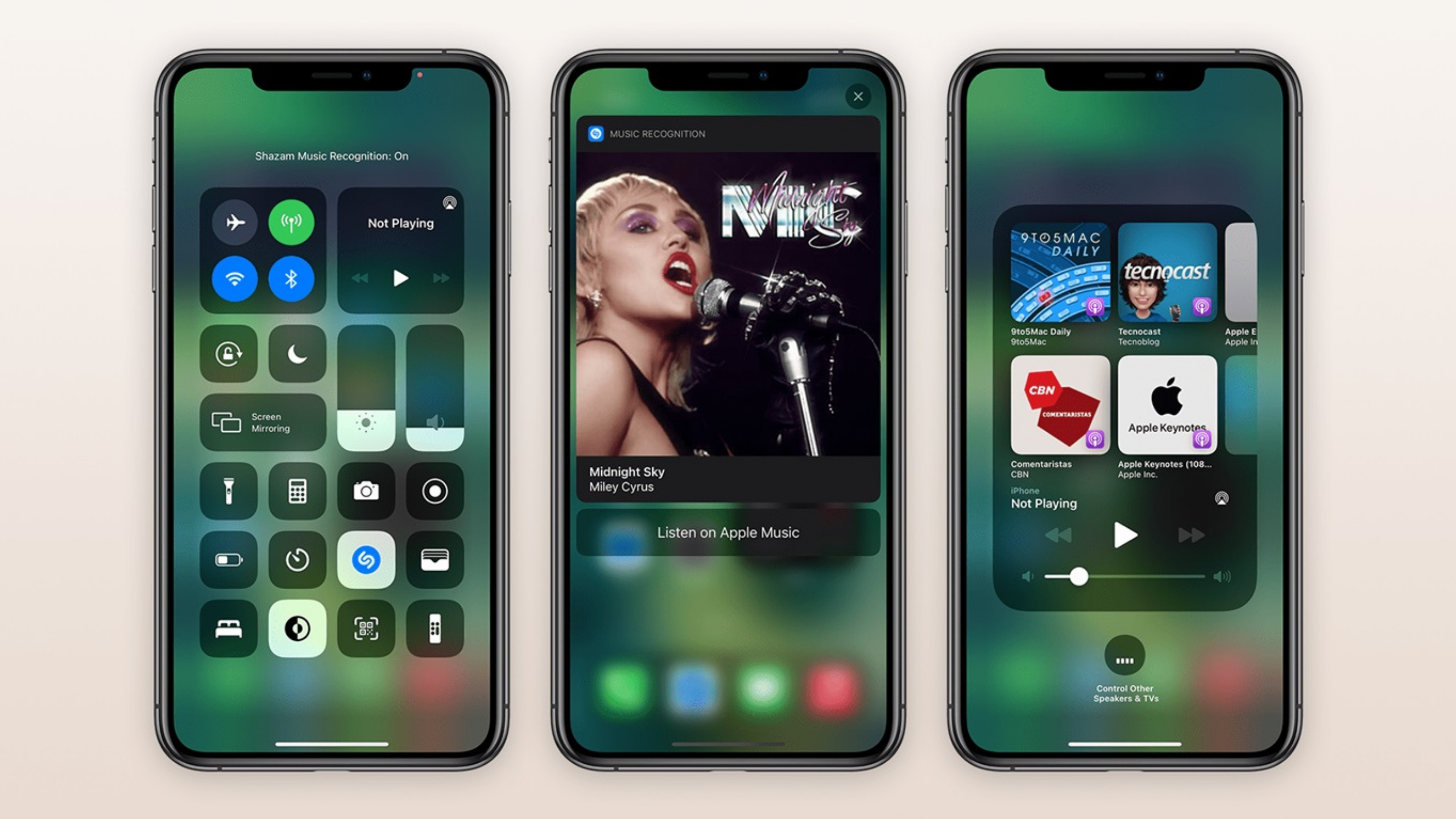 
Apple has recently released the Beta 4 version of iOS/iPadOS 14.2 for developers. In this latest version Apple added new wallpapers.

According to the latest information, after users have installed the correct developer profile, they can download iOS/iPadOS 14.2 through the Apple Developer Center or manually. iOS 14.2 brings a revision of the playback control on the lock screen, and at the same time redesigns the AirPlay 2 control in the control center.

The iOS 14.2 /iPadOS 14.2 developer preview Beta 4 update, Apple has brought new wallpapers, including two styles of realistic and artistic, each wallpaper has a light and dark version.

To add the new Shazam music recognition toggle to Control Center, first make sure you’re running the developer beta of iOS 14.2, which is rolling out today. Then, open the Settings app, choose “Control Center,” then look for Shazam beneath the “More Controls” header. You can then add the Shazam toggle and rearrange it as you see fit