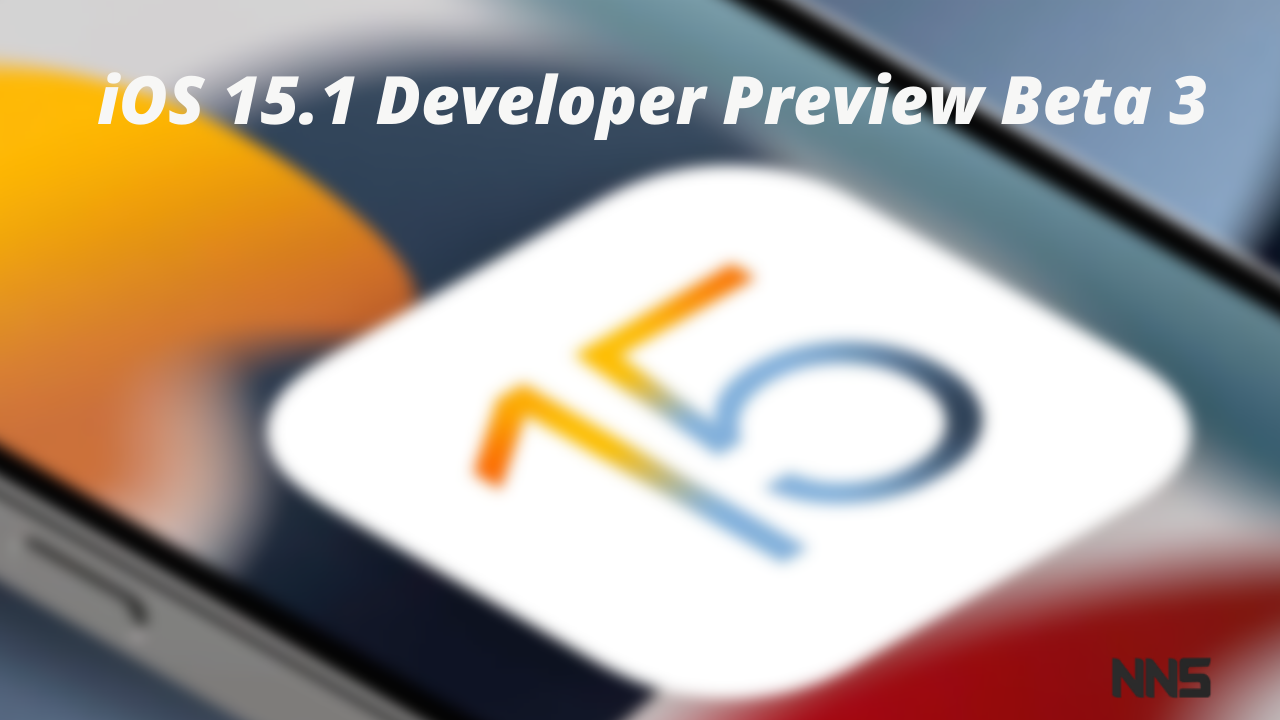 
Apple has recently listed the iPhone 13 series on its portfolio alongside iOS 15. The latest iOS 15 software comes with so many features and changes in the last version. Now, according to the information, Apple has pushed the iOS/iPadOS 15.1 Developer Preview Beta 3 update (build number: 19B5060d) to iPhone and iPad users.

ProRes Video
Today’s beta adds support for ProRes video capture with the standard iPhone camera app. It can be toggled on by opening up the Settings app and selecting the “Camera” section. From there, tap on “Formats” and toggle on “Apple ProRes.”

ProRes capture is limited to 30fps at 1080p on devices with only 128GB of storage, but higher capacity devices can record in 4K. Apple says that a one-minute 10-bit HDR ProRes video takes up 1.7GB in HD mode.

Macro Toggle
To take macro shots, the ‌iPhone 13 Pro‌ models swap over to the Ultra Wide lens when the ‌iPhone‌’s camera gets close to an object, which some people do not like because it can be difficult to get a shot with the camera constantly swapping back and forth.

iOS 15.1 beta 3 adds a toggle to turn off Auto Macro, which will prevent the Camera app from automatically switching to the Ultra Wide camera for macro photos and videos.