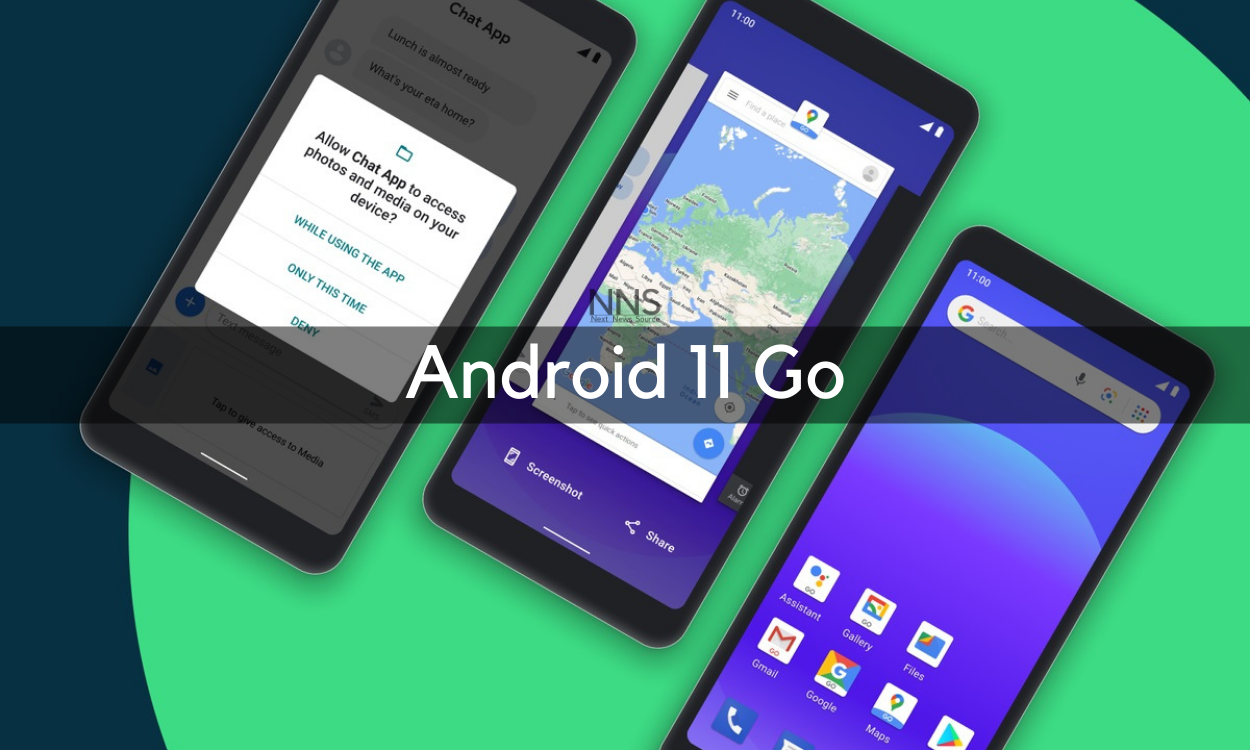 
According to The Verge, today Google has officially launched Android 11 Go. This version of the system is mainly for low-end models and can increase application startup speed by 20%.

The key highlight of Android 11 Go is that it can run on devices with up to 2 GB or less than, which is an improvement over Android 10 (Go Edition) (for devices with less than 1.5 GB of RAM).

In addition, Google stated that whether to install Android 11 Go instead of Android 10 Go on the device is also up to the OEM to decide, which contradicts the advice in the document obtained by the XDA developers in July. Google will not provide examples of devices that can get updates.

At the same time, Google also said that the release speed of Android 11 Go applications will also be 20% faster than Android 10 (Go version). Android 11 (Go version) adds a gesture-based navigation system that can be used to slide on the phone UI.