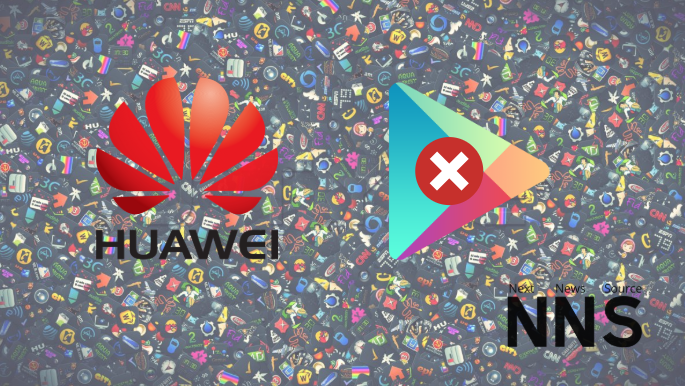 
Huawei finally decided to preinstall 70 popular apps in its upcoming smartphones, Probably we will get these apps in the Huawei P series smartphones called Huawei P40 and P40 Pro. This decision obviously aims to compensate for the absence of the Play Store. The company wants to allow ordinary users to easily access their favorite applications without having to install APK files. Obviously, it will still be possible to install additional applications from App Gallery, its alternative to the Google store.

Once Huawei introduces these 70 popular apps, it will be different in regions. Recently, Dutch navigation and digital map company TomTom confirmed that the company has reached an agreement with Huawei to use its maps and services in Huawei smartphone applications.

We can go ahead and assume that Huawei will also be pre-installing many of its own applications in place of Google apps.

Once we get the list of Huawei’s 70 popular apps, we will add as soon as possible. For further information stay tuned with us.