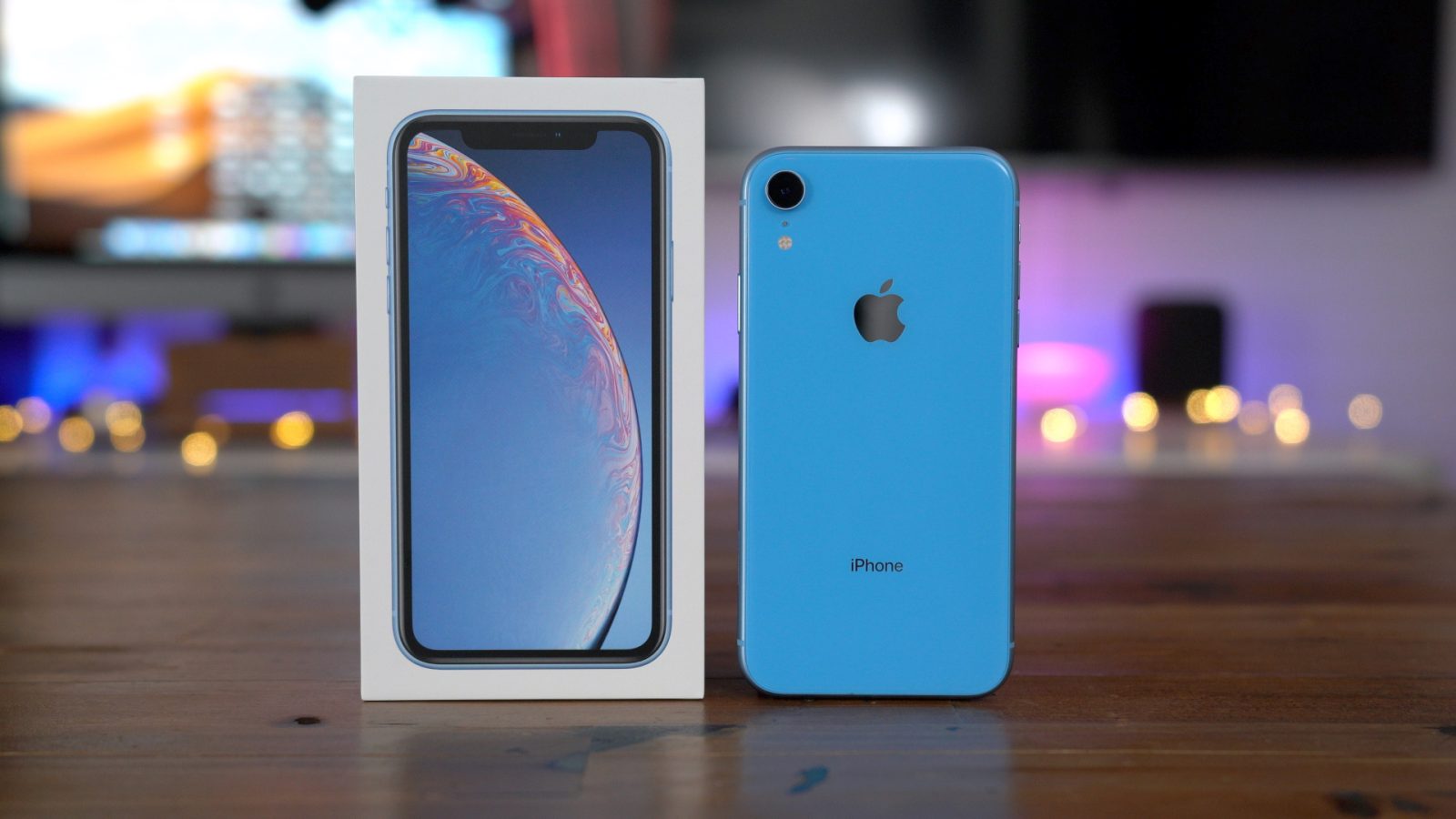 
According to SellCell.com, the world’s largest mobile phone price comparison website, released the latest cost comparison survey last month, which investigated in detail which mobile phones in the overseas online retail market within two years of purchase Still maintain value. The survey found that the iPhone XR launched in 2018 depreciated by 53.2% after nearly two years, but lower than other competing products.

Analysts of SellCell found that among all the models they investigated, only the iPhone XR (64 GB) launched in 2018 had the best value, and today depreciated by 53%. For comparison, the researchers found that LG G7 ThinQ (64 GB) In the same two years, it reached a depreciation level of nearly 90%.

Sara Cell McConomi, the chief operating officer of SellCell, said, “Many consumers think that the iPhone is too expensive, but often find that when users make second-hand transactions a few years later, the iPhone will be more valuable than other mobile phone brands.”

The following are typical models released by SellCell: