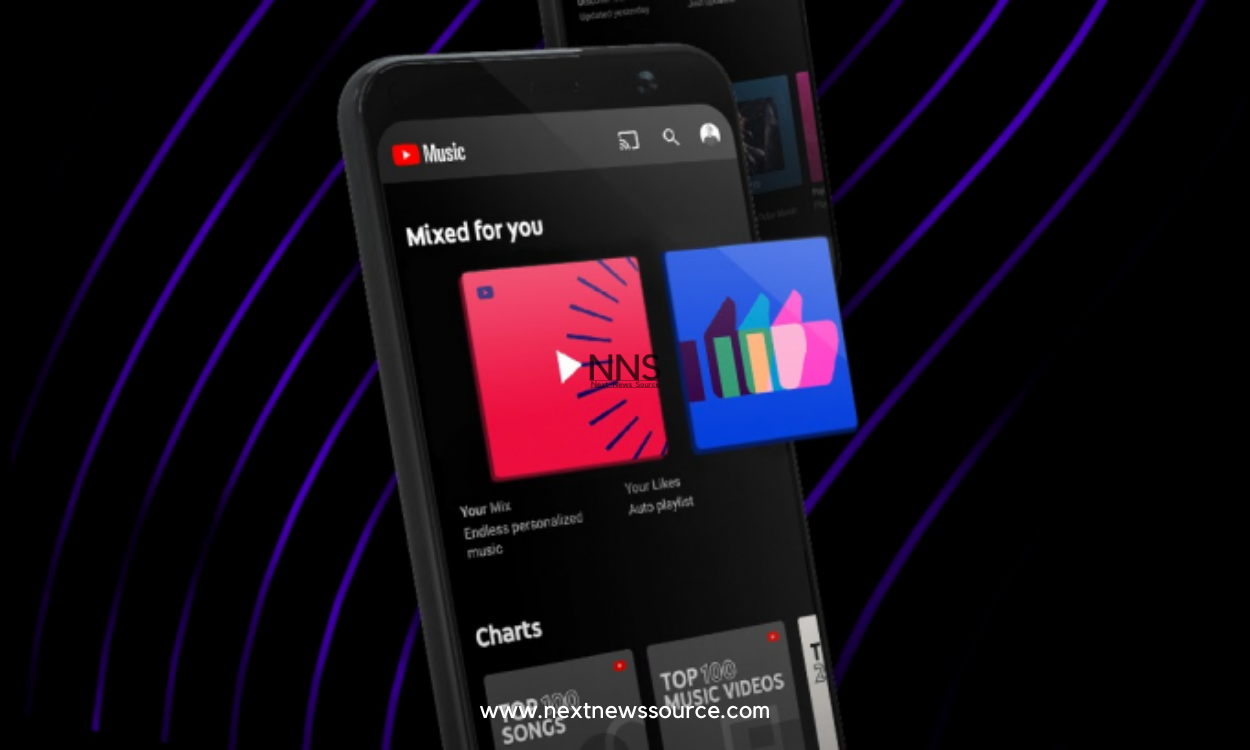 
The YouTube Music app has been around for about half a decade now. It started out as merely a new way to watch music videos on YouTube but was relaunched in 2018 as a full-fledged music streaming service with the eventual goal of replacing Google Play Music.

As that objective draws closer to becoming a reality, YouTube Music has officially joined the likes of Google Contacts (among others) in crossing the 500 million install count in the Play Store.

These big numbers are likely a combination of a few developments. On devices shipping with Android 10, YouTube Music took Google Play Music’s spot as the pre-installed music playback app. 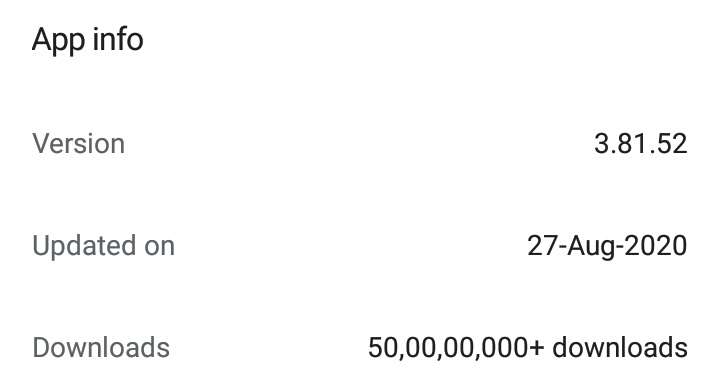 Google has also been ramping up the marketing around the transition recently using methods like emailing GPM subscribers to try the YouTube Music app and showing users a spooky message about losing access to their uploads unless they switch to YouTube Music whenever they open the GPM app.

I’m sure many of the recent downloads are from loyal Google Play Music listeners reluctantly Google’s newest pet project a try.

YouTube Music may still lack many features from Google Play Music, but the service has been rapidly improving lately. And the more users YTM has, the less likely Google is to kill it and replace it with Google Maps Music.