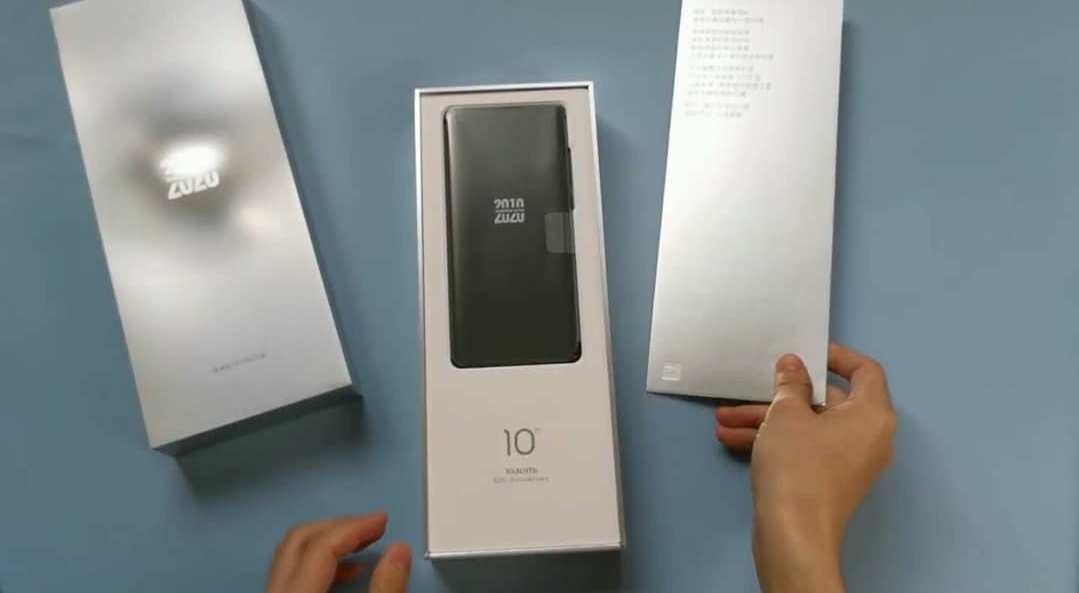 
As we know, in a few hours the Xiaomi anniversary event for its 10 years in the smartphone market will take place. There we expect to see the Xiaomi Mi 10 Ultra, which, according to reports, would be the first smartphone with an under-display selfie camera, something that will probably not be confirmed.

A Twitter user uploaded unboxing photos of the upcoming flagship, confirming some of its features. Initially, the package includes a 120W charger and will be the first Xiaomi device to support the new technology. It will also eventually be released in black, something we had not seen in the relevant banner.

As we expected, the camera actually supports 120x zoom, the largest we have seen to date on a mobile phone. However, the selfie camera is eventually housed in a hole on the left side of the screen and not below the screen.

Finally, the AMOLED display of the device supports a refresh rate of 120Hz, higher than the 90Hz of the Mi 10 Pro. We will find out the rest in the next few hours.