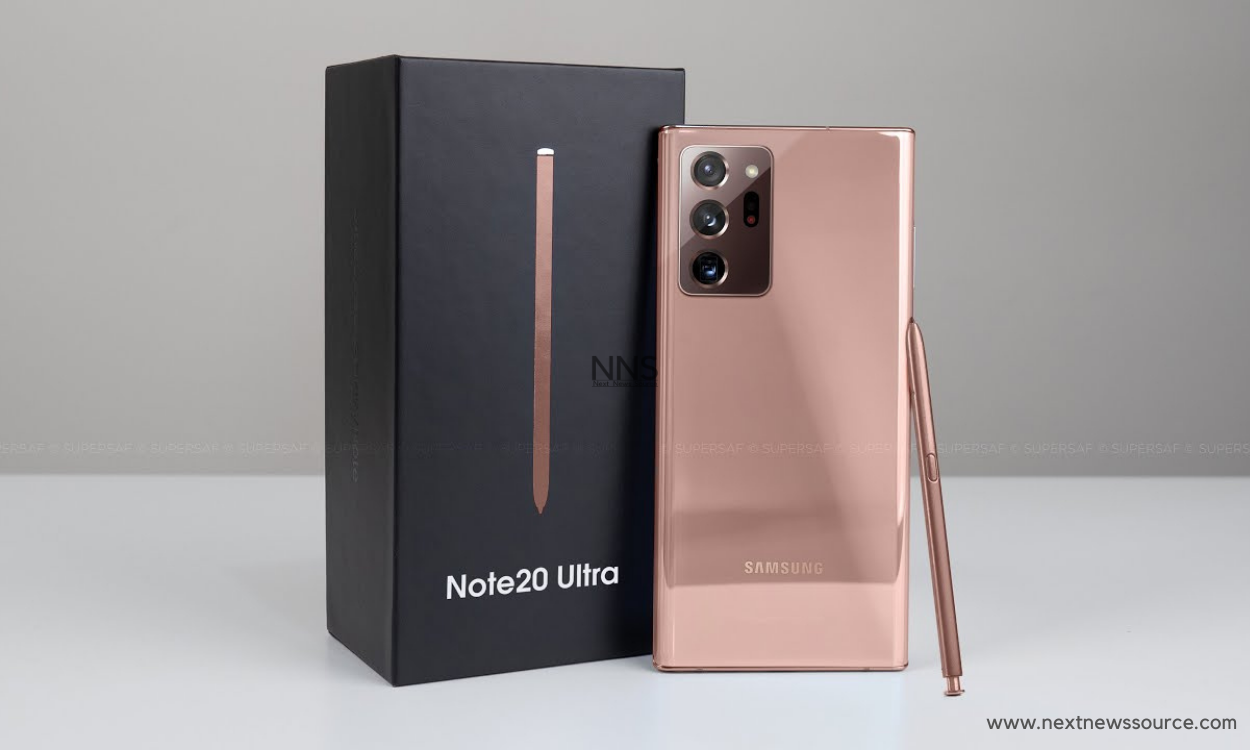 
If you are looking to learn or check how to read the Samsung Firmware build numbers then you came to the right place. Many of you sometimes guess about the software number that you have received in your latest updates but wonder how to read them.

1. Starting with G988B
In the firmware version, the first G988B is the model number of the Galaxy S20 Ultra. You will see the G988F in some regions. It specifies which device is getting the update.

2. XX IN THE CODE
This XX part indicates the international or European version. Some carriers in many countries have different codes, like in the US, South Korea, and China.

6. THE NEXT H IS FOR THE RELEASE MONTH
With the letter H or the 12th letter, you will know in which month the firmware has been released. A is for January, B is for February, and so on. Here the H means August.

7. LAST 5 NUMBER SHOWS HOW MANY TIMES THE FIRMWARE HAS BUILD
To make perfect software, developers need time and effort. The last letter 5 shows that effort. With the last letter, you will know how many times the firmware was built.

I think I have covered all the letters in the firmware code. With these numbers, you can now find out the firmware version for your device. Note that, some countries like the US, always get software updates, after when all other models receive it.