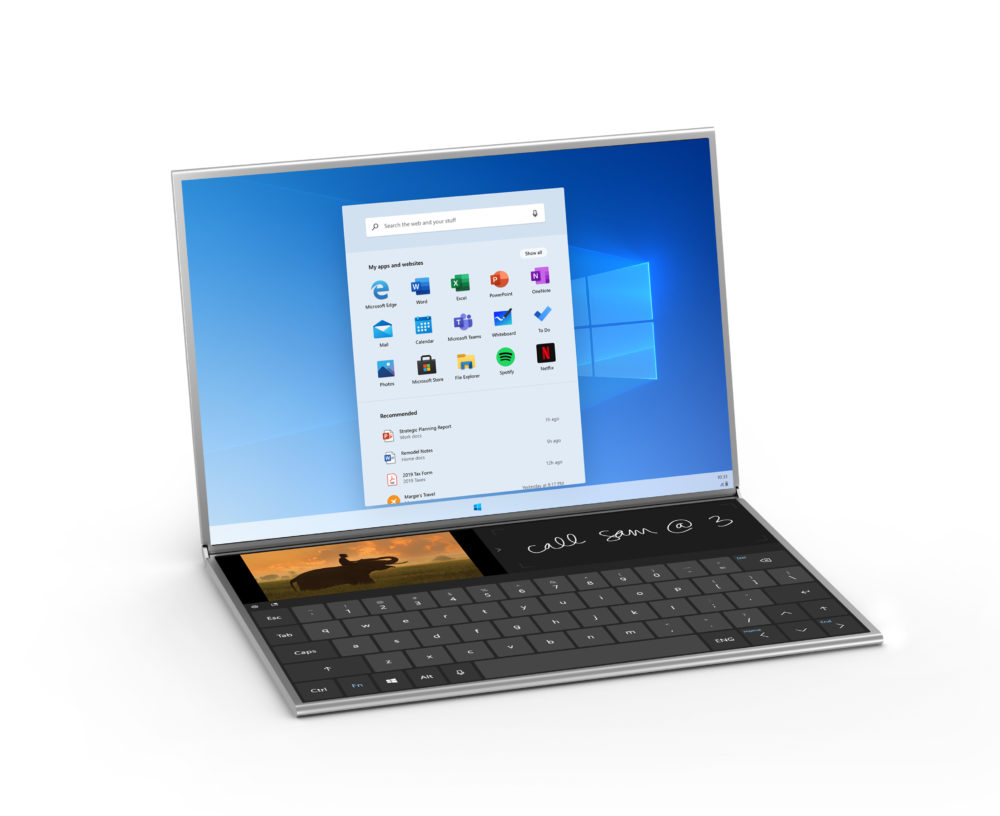 The pandemic delayed the launch of Surface Neo and other dual-screen PC devices. The dual-screen Windows 10 device will obviously not be available in 2020, and Microsoft said it has found a “new home” for Windows 10X.

“Now give priority to the development of Windows 10X for traditional clamshell and 2-in-1.” Panos Panay, director of Microsoft Windows and Surface, explained that argumentation and transformation are a way to meet customer needs.

The Redmond-based company is working with original equipment manufacturers (OEMs) to deliver laptops equipped with Windows 10X, but it is unclear when Windows 10X will appear on existing and new hardware devices.

Windows 10X may become a low-cost single-screen alternative to Windows 10 S, while Microsoft will still focus on Windows 10 systems for advanced users, gamers, and workstations.

Low-cost devices powered by Windows 10 have been criticized as expensive and overly complicated. On the other hand, Google uses ChromeOS to integrate Web and cloud services.

ChromeOS operating system is based on the cloud, this low-cost device can meet the budget needs of schools and students, and Microsoft has been lagging in this regard.

Windows 10X cannot replace the current Windows 10. Windows 10X is designed to be locked, so you can only run trusted applications in the OS, not adjust the registry or modify system files.

Like ChromeOS, Windows 10X updates and upgrades will proceed quickly in the background.

With the support of single-screen devices, Microsoft can finally position Windows 10X as a competitor to Chrome OS, which was the original idea when Windows 10 S was released.