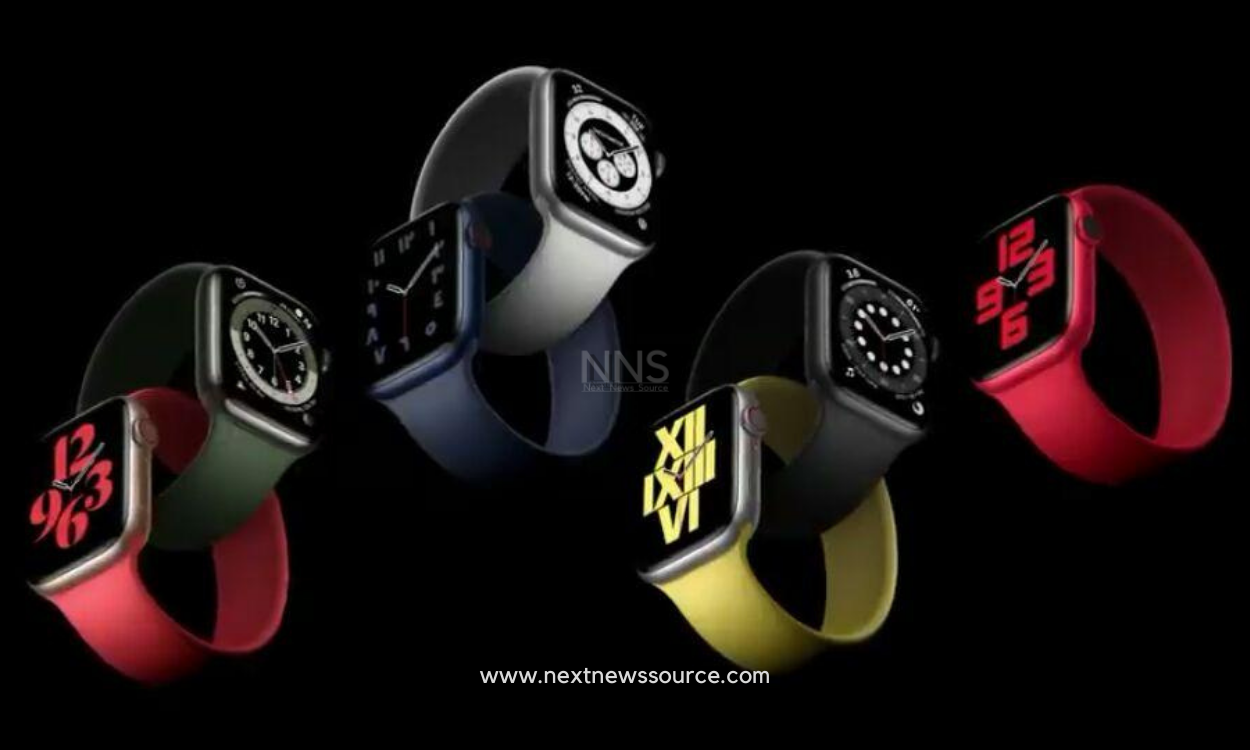 Two months ago, Apple announced the watchOS 7 version at the Global Developers Conference. The official version of watchOS 7 was released yesterday.