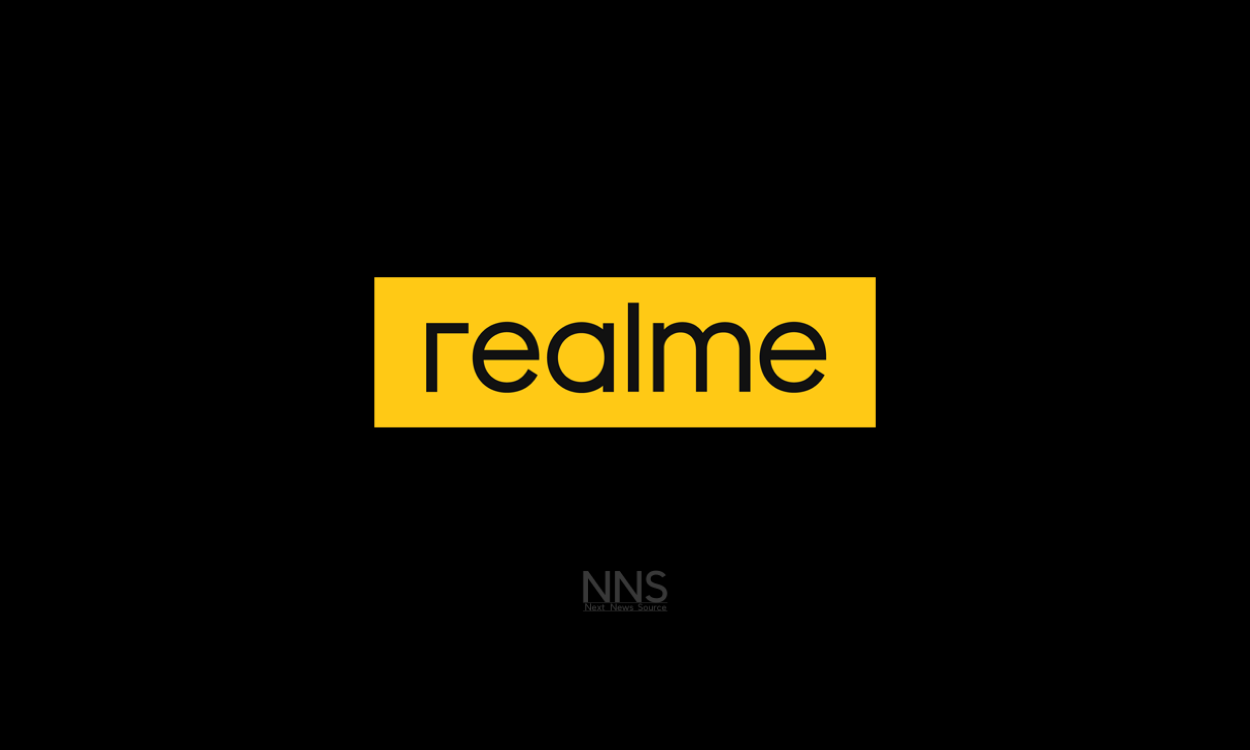 Below you can watch the C.57 update full review.

Due to a significant bug for the Realme UI version, C.55 is replaced by C.57. For user who has already updated to C.55, will also receive the new version C.57.

On the latest patch users found many bug and issues on their smartphones, after reporting the company has officially suspended the August 2020 security patch update. We will soon expect the roll out again.

Realme has started rolling out a new software update for Realme 5, Realme 5s and Realme 5i smartphone users. The latest software update comes with the August 2020 security patch. A new update brings the Smooth Scrolling feature with the super nighttime feature under the Realme Lab. You can check the full changelog given below.