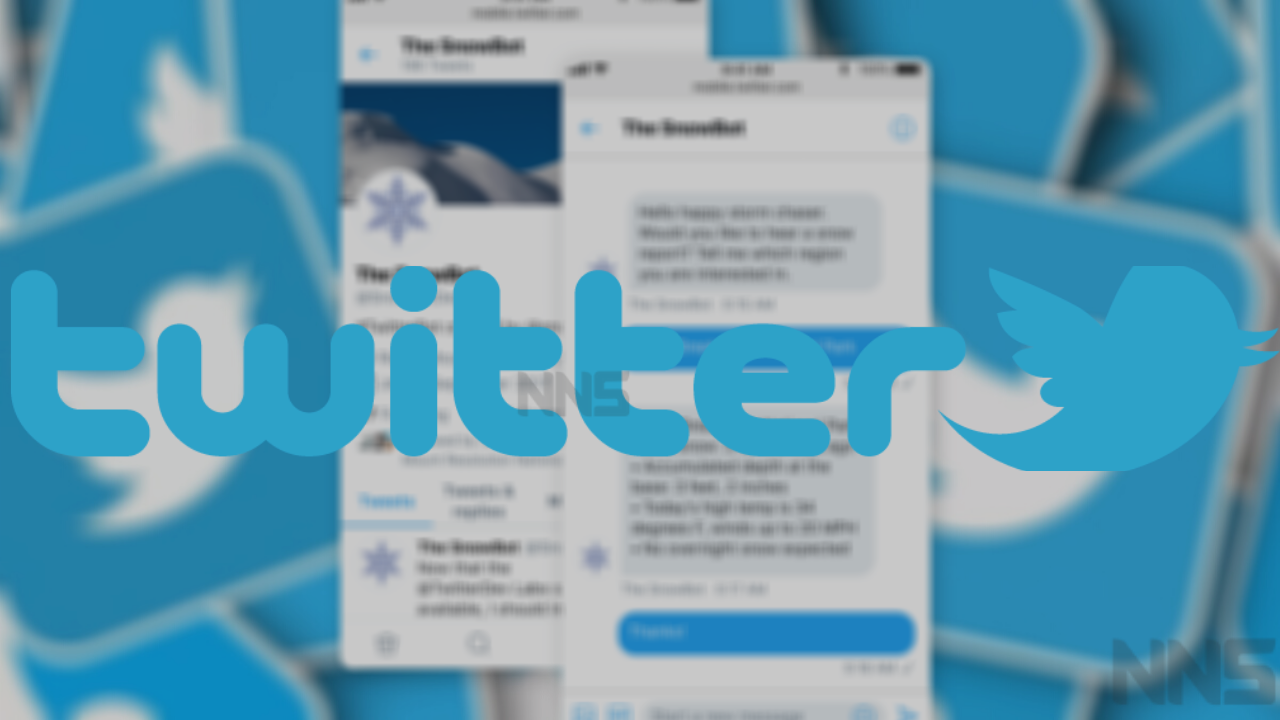 
Twitter is going to introduce a new feature called Filter Graphics Media and this features will stop sending sexual and objectionable content. In this feature, users will get a hands-on activity as an authority to maintain the Twitter policy as well as control of other users to send a sexual and nudity post or not.

The biggest Micro-blogging website Twitter is working on to add a new filter graphic media feature and the website will roll out this feature soon. Once’s this feature arrives you/user will be able to enable this and it helps no one direct send sexual and objectionable messages. That means Twitter gives all the rights to user to send a bad post or not. This feature will add to the Twitter message section and this is the official statement announced by the Reverse engineering Jane Manchun Wong also Twitter shared a screenshot of this new feature. 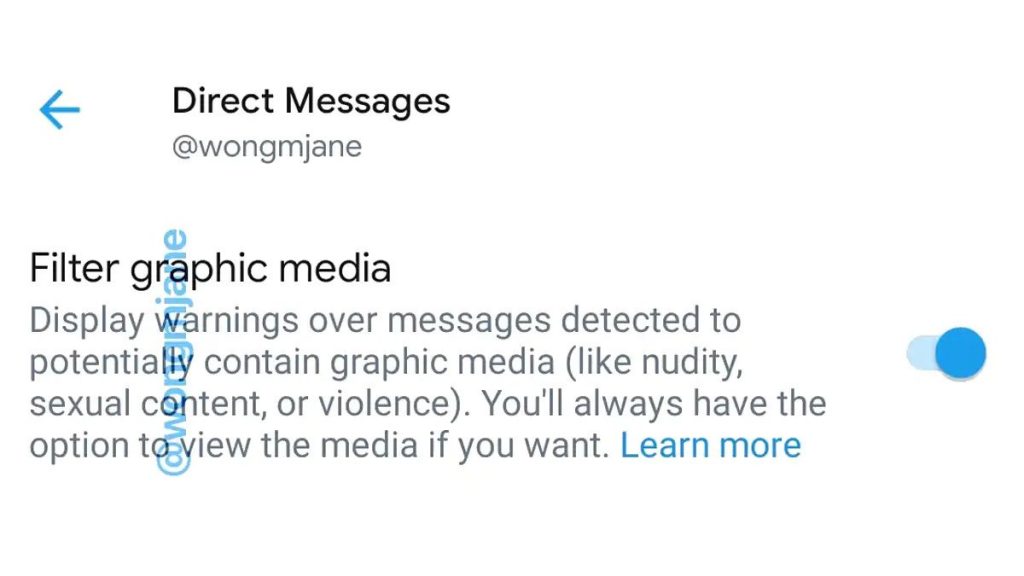 According to the Reverse engineering Jane Manchun Wong, Twitter will soon release this feature and it will work on direct messages (DMs). With the help of the Filter Graphics Media feature, users can enable and disable in the Settings option of the Twitter account. Enabling the filter graphics media feature, the user will see a warning display notification, which will provide the information about the nudity and violence sent as graphics content. The biggest social media platform like Facebook and Twitter have been trying to block sexual and sensitive content for such a long time. In this situation, Twitter’s new Graphics Media feature can prove to be an effective step in this direction. Micro-blogging website Twitter believes once this feature comes it helps users to collaborate and do conversations with other users in a positive manner.