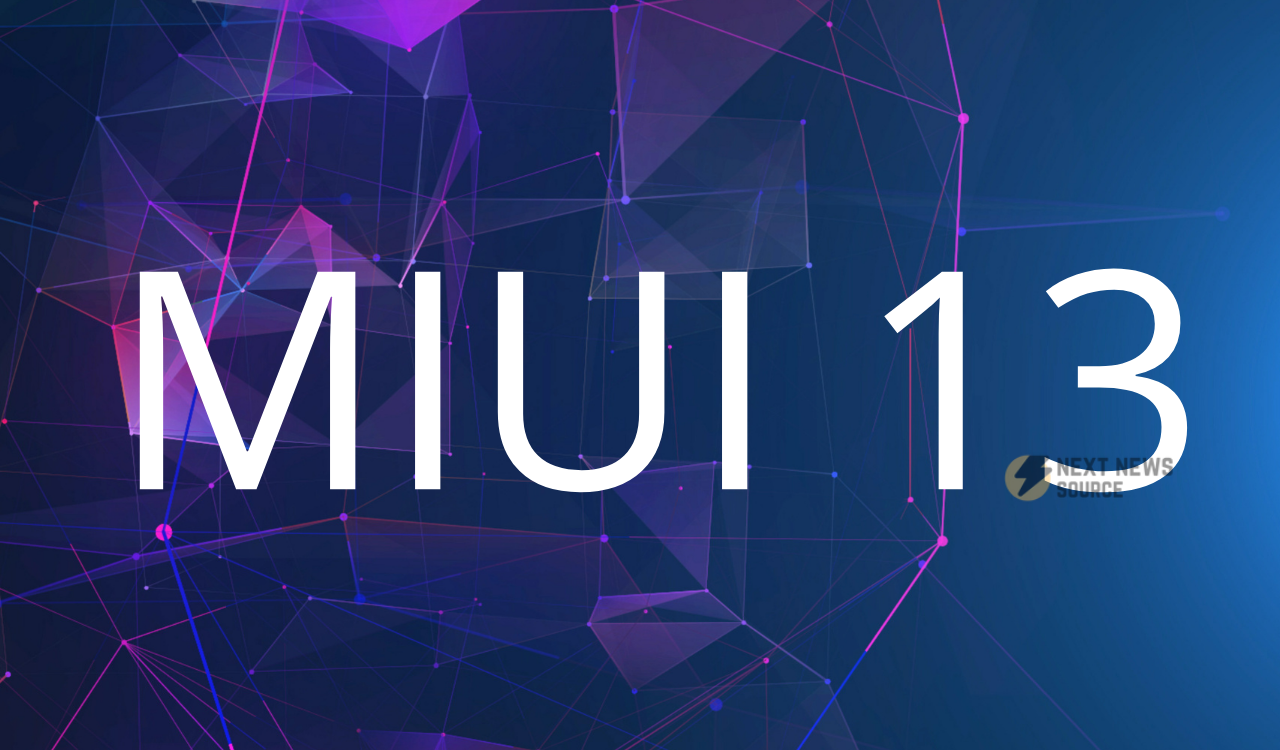 
Xiaomi’s MIUI next version the MIUI 13 is said to be debut on December 16, and ahead of its release, Xiaomiui has leaked the list of smartphones that could receive the latest MIUI software update.

The new lineup is said to include the Xiaomi 12 and Xiaomi 12X models. The code suggests that the upcoming smartphone may run on the latest MIUI 13, but it will reportedly be based on Android 11, as per V13.0.0.46.RLDMIXM internal beta build.

These Xiaomi phones smartphones could get MIUI 13 update: