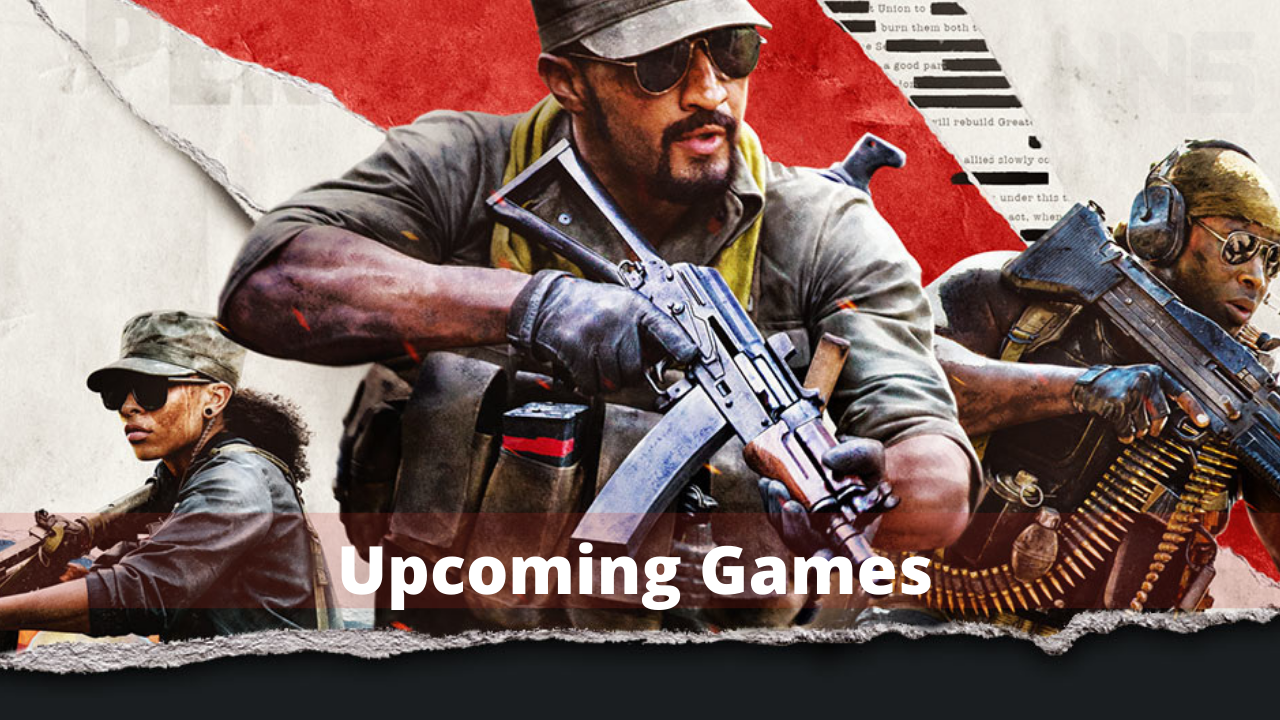 
Due to the epidemic, many peoples are stuck indoors and the top game developers creating the best games that cover the market as soon as possible. The thing is gaming development is focused on people’s interests so people like the game which has a great interface and core functions.

Developers from Ubisoft, Insomniac Games, CD Projekt Red, and Activision are set to launch some of the biggest games in next month, as next-gen consoles from Sony and Microsoft make their way to eager gamers. Below you can check the upcoming 6 games with pre-order links.