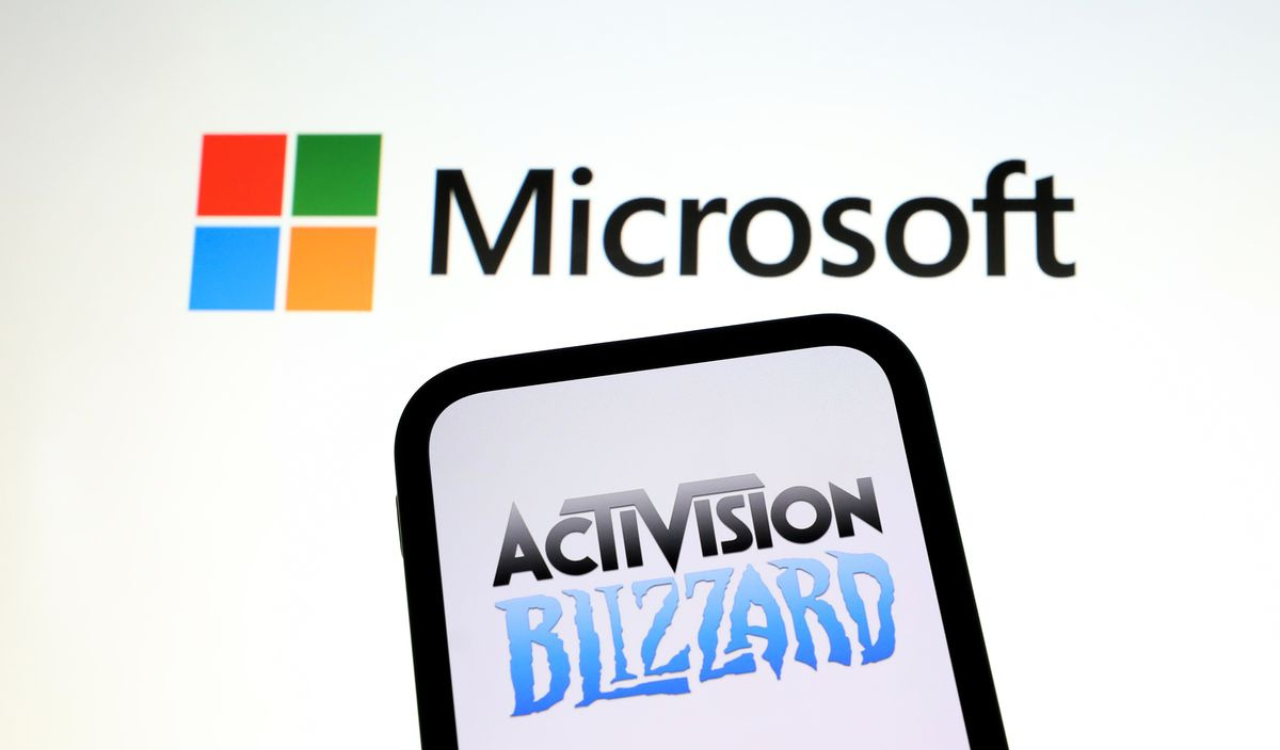 
Microsoft’s $ 68.7 billion acquisition of Activision-Blizzard-King was announced earlier this year but has yet to be completed. The deal’s details are still being investigated by various anti-trust organizations throughout the world, so the games are not over.

Recent developments have caused the public to feel that the agreement’s finalization is imminent, but this is not the case, according to Tom Warren. According to The Verge Senior Editor, Microsoft is aiming for 2023, and antitrust authorities are still conducting their investigation.

The UK’s Competition and Markets Authority (CMA) is expected to begin the second phase of its review by the end of this week, while the European Commission (which recently sought advice from Sony and the competition) and the United States Federal Trade Commission (FTC)) appear to be a long way from giving their approval. To present, the only green light has come from SaudiGAC, the Saudi regulatory agency. The agreement’s completion would thus be far from imminent, even if Tom Warren remains optimistic, believing that it is only a matter of time before all goes as planned in Redmond.

GamesIndustry.biz, on the other hand, recently highlighted two elements that most have overlooked: according to British specialists, a single no from an authority might cause a chain reaction in all the other authorities, which may decide to deny your licence. Furthermore, a partial approval, which would entail imposing some requirements on Microsoft in order to preserve competition, should not be ruled out.