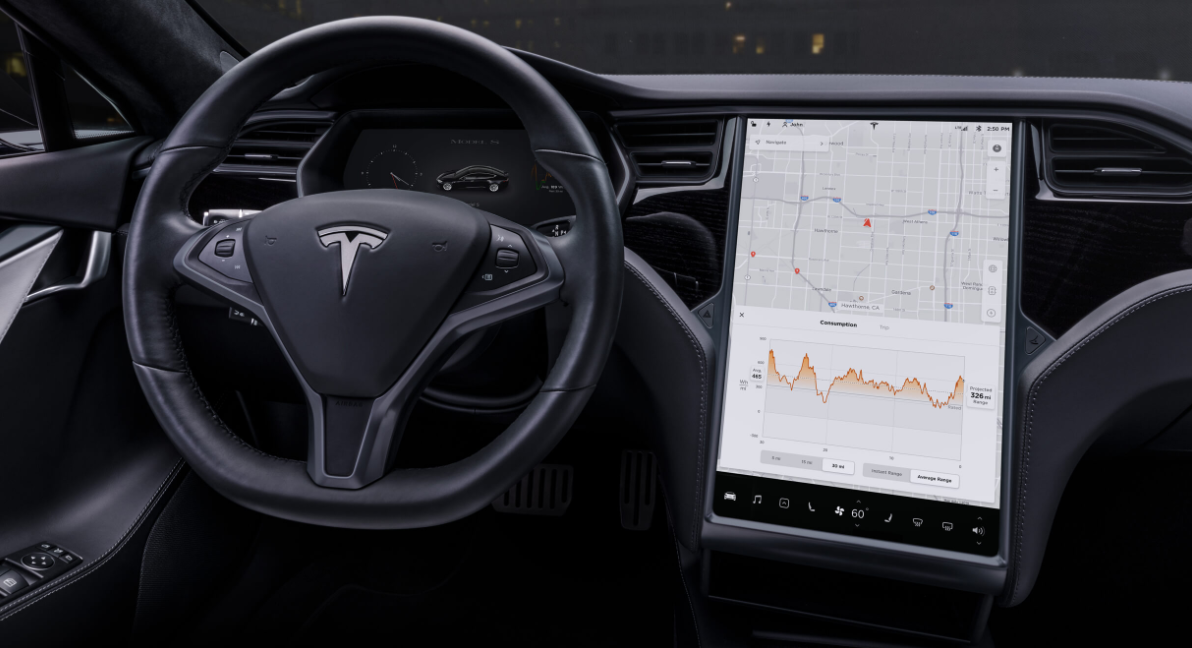 Boeing’s market value has shrunk sharply, related to two air crashes of its best-selling model, the Boeing 737 Max. Boeing has also experienced the biggest crisis in the 104-year history, and the current epidemic has affected the global aviation industry. Related Reports indicate that Boeing is preparing a $ 13.8 billion loan to offset some of its potential losses.

Tesla has developed in the past few months. After the Model 3’s production capacity has increased significantly, Tesla’s stock price has also increased significantly. Its stock price has increased by more than 50% this year, and its market value was in January. More than 100 billion U.S. dollars, becoming the first US automaker with a market value of more than 100 billion U.S. dollars, which is higher than the combined market value of two established automakers, Ford and GM. In January, Tesla surpassed Volkswagen for the first time, becoming the second-largest automaker in the world after Toyota.

Tesla’s market value exceeds Boeing, which is also good news for Tesla CEO Elon Musk. Musk, CEO of SpaceX, is a rival to Boeing in the aerospace field.