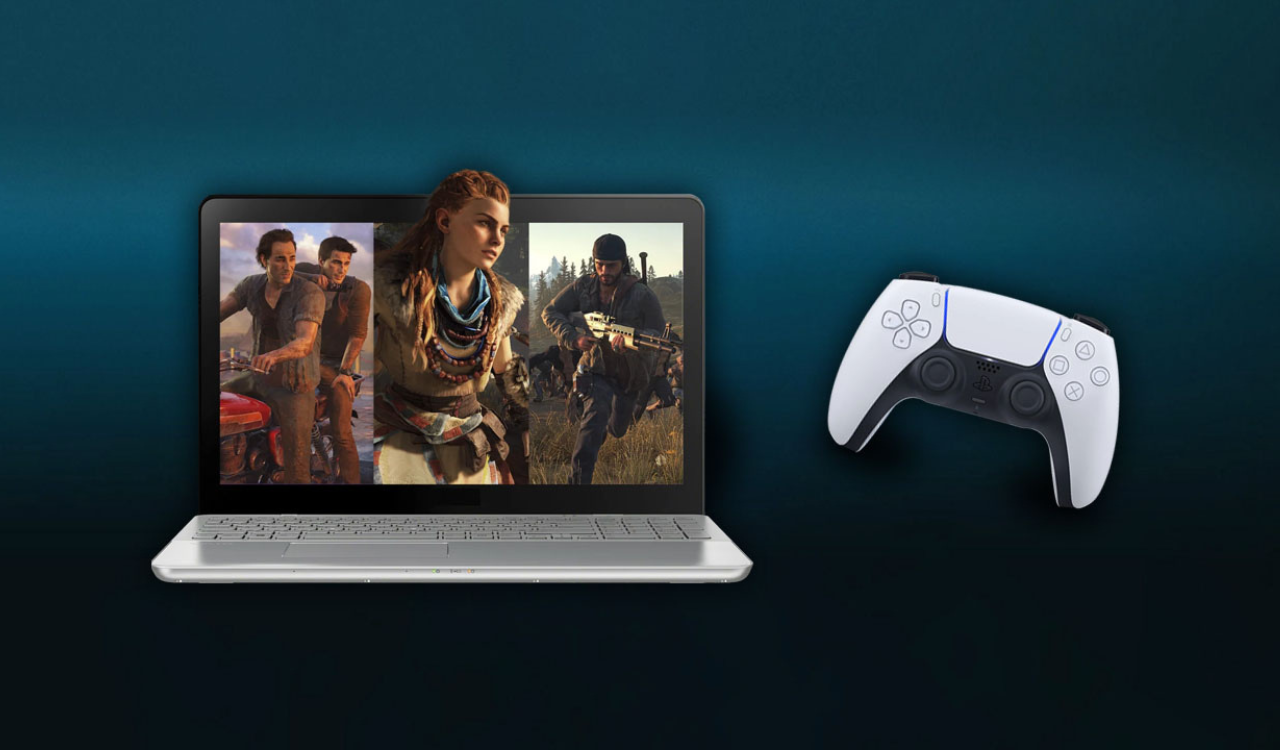 
Sony started breaking into the PC market with PlayStation games a while ago. They started in 2020 with Horizon Zero Dawn and have now released a few more titles. A hint has also appeared in the Spider-Man Remastered code lately, suggesting a PlayStation PC launcher is coming soon. Now VentureBeat has found another piece of the puzzle. The PlayStation website now also has a section for PlayStation games that are available for PC and can be obtained via Steam or the Epic Games Store.

The section is divided into Available Now and Coming Soon. Currently, in addition to God of War, there is also Marvel’s Spider-Man Remastered, Days Gone, Horizon Zero Dawn, HELL DRIVERS and Predator: Hunting Grounds. This will be followed by Marvel’s Spider-Man: Miles Morales in the fall, and UNCHARTED’s Legacy of Thieves Collection later in the year. There is also a section for FAQs.

So it all looks as if Sony wants to penetrate the PC market more.