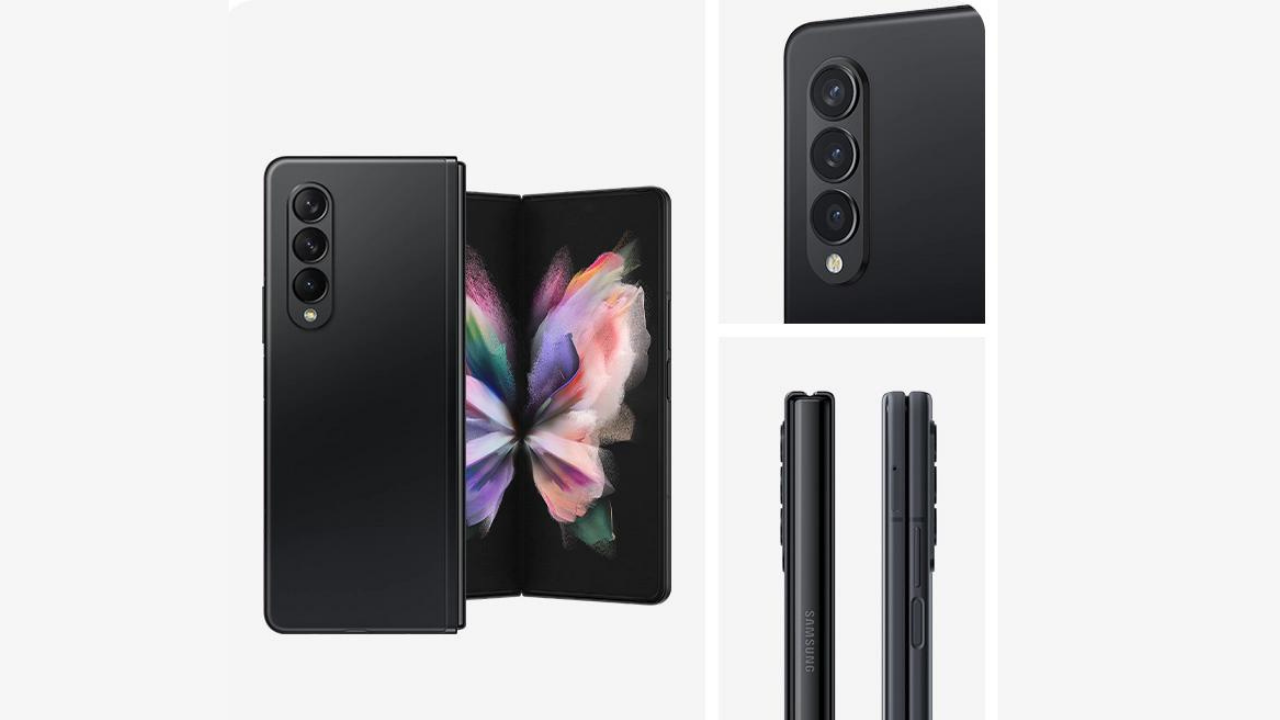 The latest updates for Samsung Galaxy Z Fold 3 and Flip 3 are now based on One UI 4.0 and it is currently rolling out in Korea and India. The One UI 4.0 Beta also introduces the upcoming month patch December 2021 Patch update. This update comes with the build number ZUKG. Below you can check the complete changelog.

Galaxy Z Flip 3 can receive notification of this update. By chance you don’t receive an update notification then check the update manually by going to the device Settings >> Software updates >> Download and install.