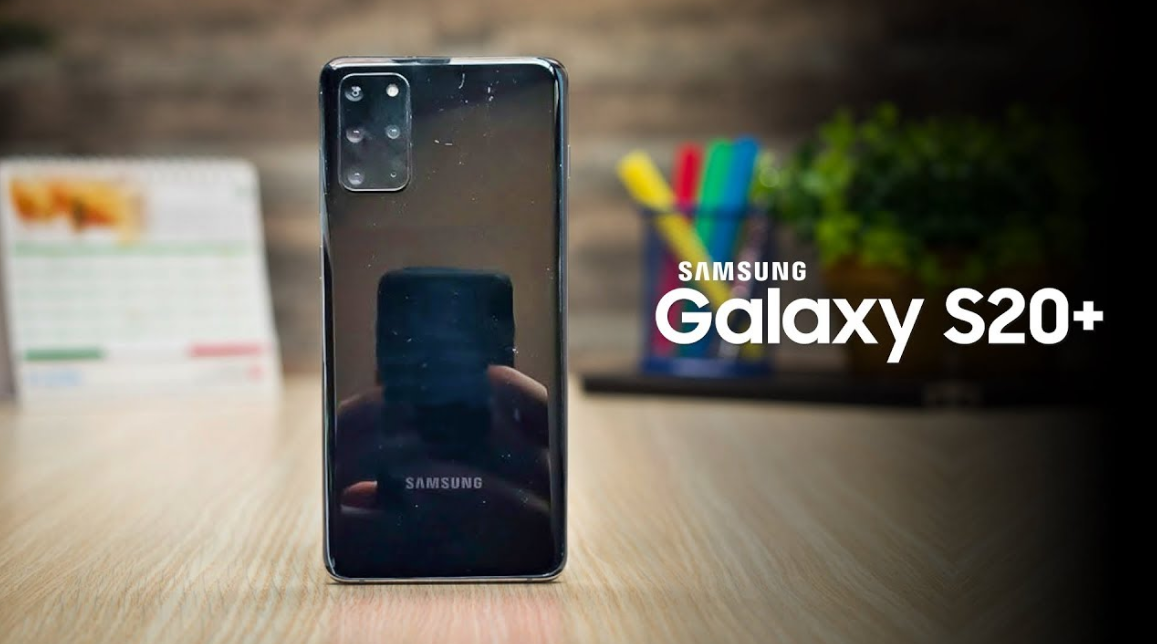 
Samsung rolled out a new firmware update for the Galaxy S20 series. The update is 253 MB in size and is intended to bring further improvements for the camera and the user experience.

The beginning of the second update of the new flagships Samsung Galaxy S20, Galaxy S20 + and Galaxy S20 Ultra is, of course, South Korea. There it has the designation G98 * NKSU1ATC2.

Samsung is already rolling out the second firmware update, although the Samsung Galaxy S20 series is not yet commercially available in most markets.

There was great criticism especially about the sluggish autofocus of the camera. The latest update is now to eliminate this problem and, as an additional bonus, also bring some improvements in touch gestures.

Samsung should also be able to quickly distribute the new update worldwide so that buyers of the Galaxy S20 / S20 + / S20 Ultra can install the new update when unpacking it.