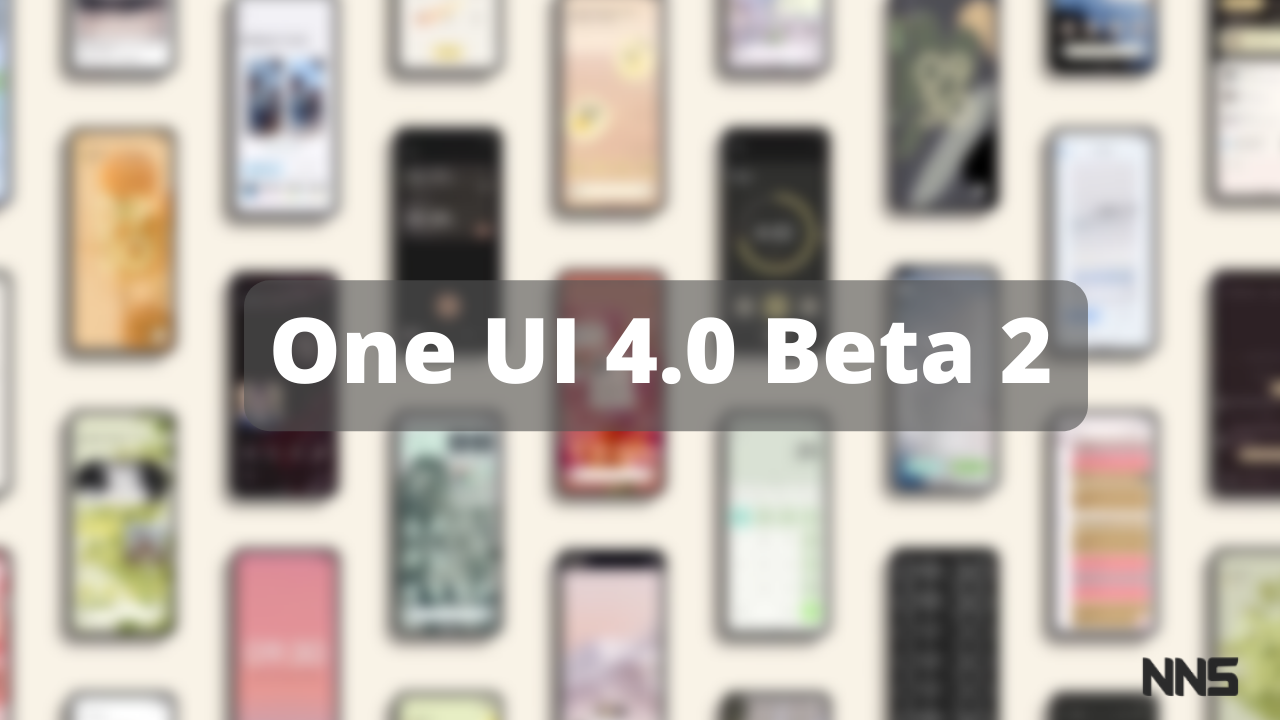 
The Korean tech giant has released the latest One UI 4.0 beta 2 update and brings the Material You dynamic theme which was introduced by Google in Android 12. This system can help the App to dynamically color according to the user’s wallpaper.

Samsung One UI 4.0 beta 1 lacks this feature. According to SamMobile, One UI 4.0 beta 2 has added this system, allowing users to choose themes based on the color of the wallpaper. Sometimes when the user selects a wallpaper, the theme cannot take effect immediately, and the phone needs to be restarted. This problem is expected to be fixed in a subsequent version.

Thing to note that if user selects the wallpaper as a flower on a green background, the notification bar adopts a similar fuzzy style, and the theme color of the icon adopts green, and the light and dark modes are adapted.

Samsung One UI 4.0 has started testing for the Galaxy S21 series overseas and supports the replacement of icon packs. The interface has undergone minor changes, with new widgets and charging animations. In terms of security, the new system also supports viewing the records of each App’s application permissions.