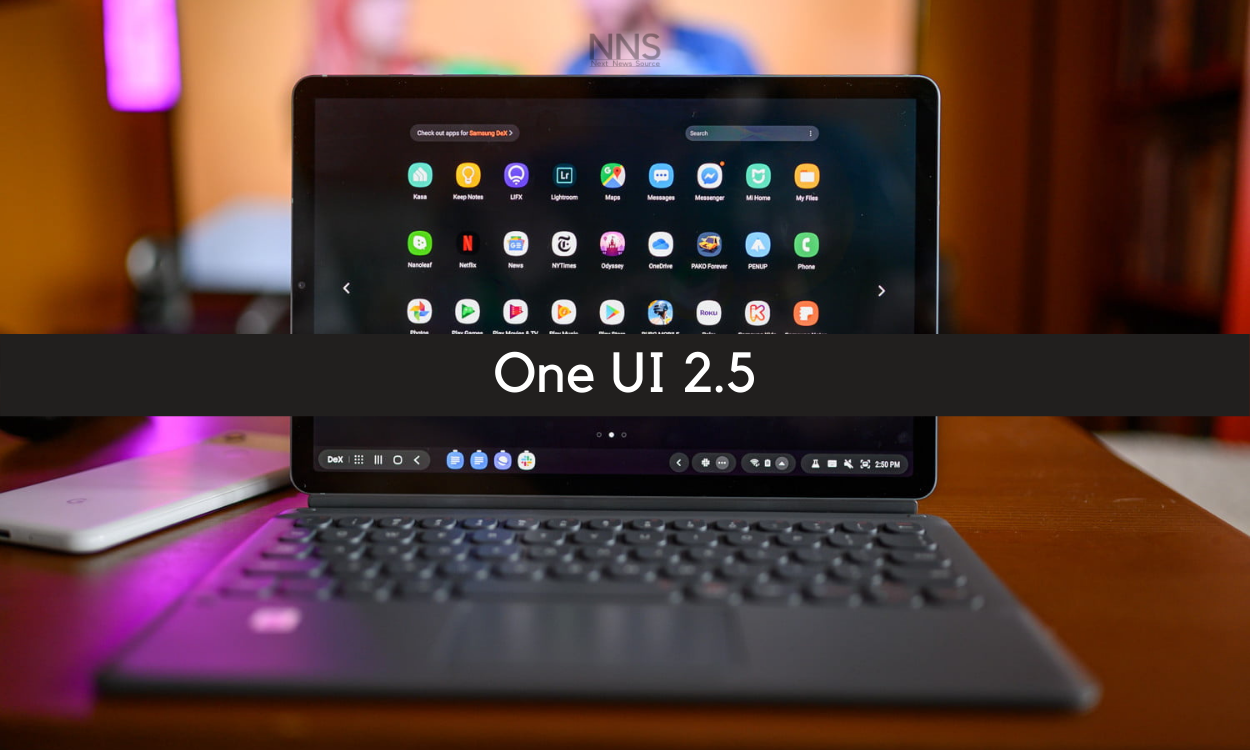 The latest One UI 2.5 update brings new multitasking which helps the user to split the screen into three sections using Multi Window. It also supports wireless Dex so that users can now launch DeX on compatible smart TVs without requiring a physical connection. In addition, the Galaxy Tab S6 now has access to functions such as Edge panel, Voice Recorder, and AR Zone.

Also, Samsung Galaxy Tab S6 users can now request the password of a Wi-Fi network from a nearby device that’s connected to the same router as long as the owner of the device is saved in the contacts list.