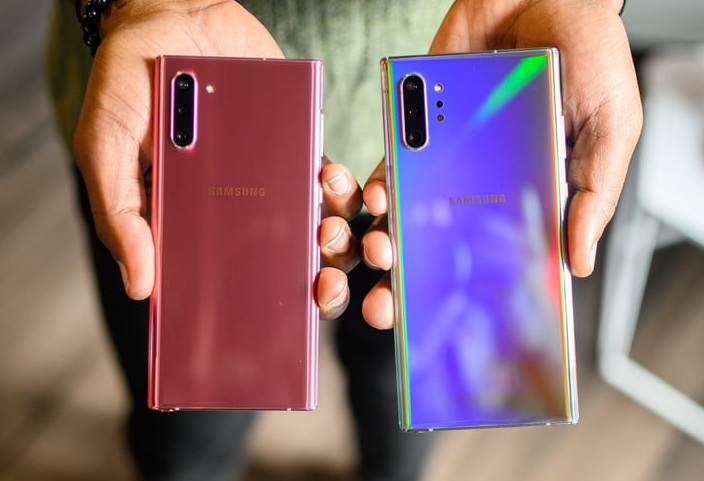 
The Samsung Galaxy Note 10 and Note 10+ will receive the March 2020 security update. The update is available in the Netherlands, Great Britain, Spain, and Hungary. The March 2020 update gets a version number N97 * FXXU2BTB5.

Just a few days ago, an update for the Note 10 and Note 10+ was released. However, this update only included improvements in face recognition and navigation gestures. The current one only has the latest security patch with it.

Just yesterday, Samsung announced what was included in its March 2020 patch. The patch fixes a critical vulnerability in Android OS and 25 vulnerabilities that are limited to Galaxy devices.