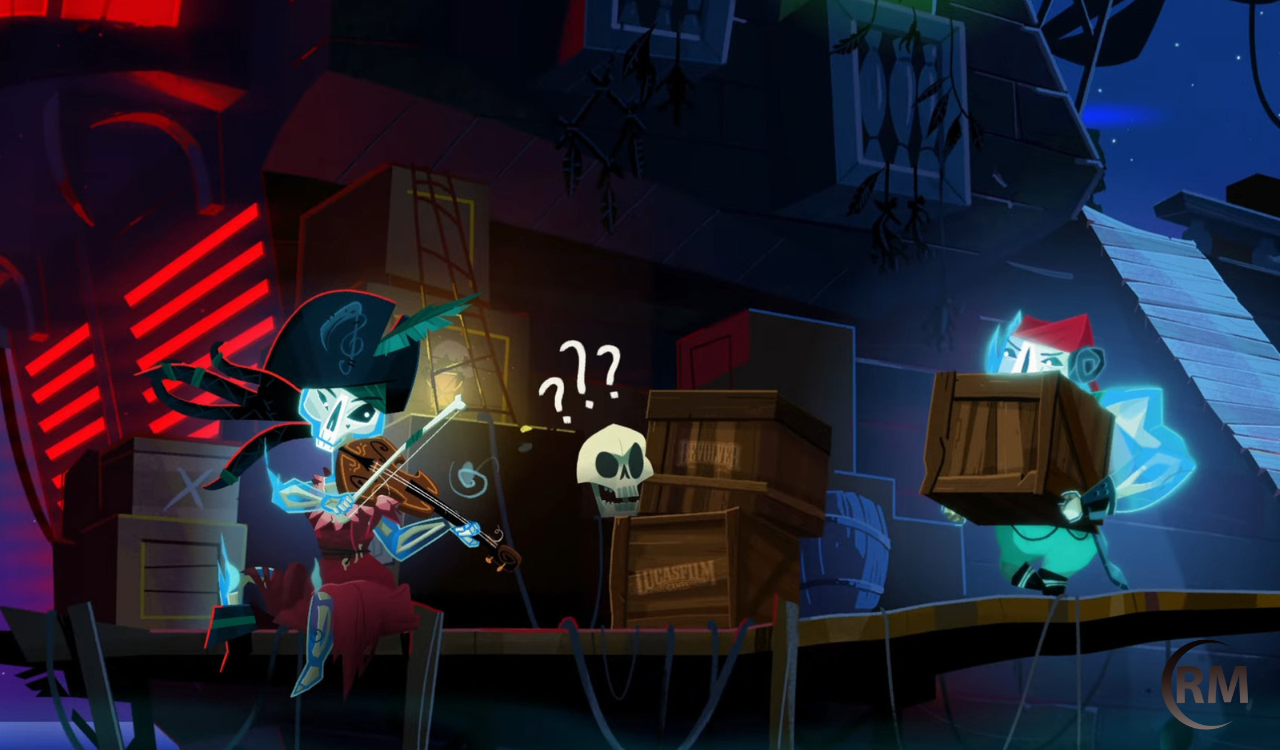 
Not even two days after the reveal of the new trailer for Return to Monkey Island on the occasion of the Nintendo Direct Mini, Ron Gilbert has an announcement for the community. Wounded by the harsh negative reactions of part of the public, which resulted in a real controversy on the graphic style of Return to Monkey Island, the legendary videogame author has decided to stop all communication relating to the game.

Between acid comments and personal attacks, Ron Gilbert has decided that he will no longer offer any updates on the title through his personal blog, on which he has also decided to block the possibility of commenting on his posts.

” I close the comments. – wrote the author of Return to Monkey Island – People are just mean and I had to delete comments containing personal attacks. It’s a fantastic game and everyone on the team is absolutely proud of it. Play it or not play it, but do not spoil the experience for other people. I will not post anything related to the game anymore.

Bang up job, everybody.

(I’ve seen a lot of passionate but polite/polite-adjacent discussion going on, but the comments on Ron’s blog were a total shitshow.) pic.twitter.com/BUBoPdU1fS

The desire to share information has passed. ” To echo Ron Gilbert’s decision was also Dominic Armato, the voice of Guybrush, who confirmed the terrible climate that had been generated on the author’s blog.

The return of Ron Gilbert in action, a moment that should have brought only joy to the videogame community, was so ruined by a part of the user, ready to bury a title even before having had the opportunity to try it.