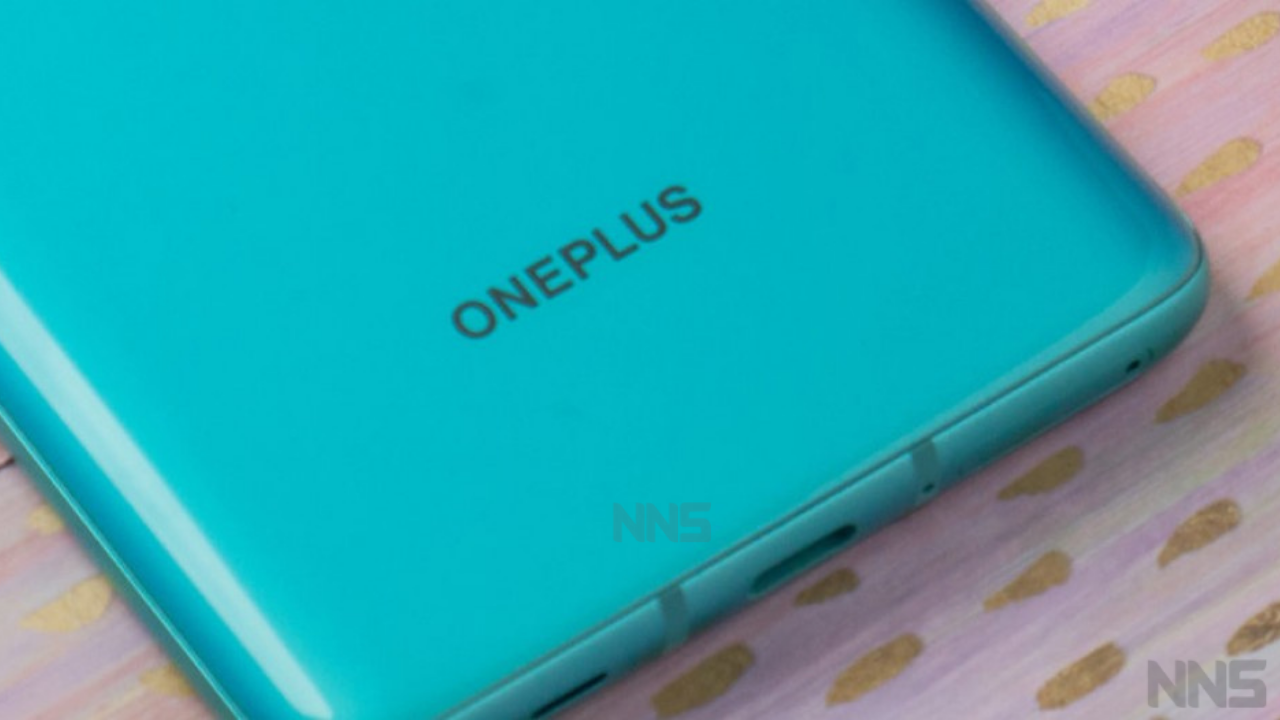 As per the report, the latest OnePlus 9 has a curved back panel and it has a rectangle-shaped camera module while the rear side camera design likely two large-sized lenses, a small-shaped camera and an LED flash. The smartphone is also expected to launch with a higher refresh rate – 120Hz refresh rate.

OnePlus upcoming smartphones OnePlus 9 series is expected to runs on Qualcomm Snapdragon 875 and it has an AMOLED display with a centered-punch hole, 144Hz refresh rate screen, IP68 rating, NFC, dual stereo speakers, and more. The official has not mentioned any single details of this series but in the future, we will hear something about it.

The upcoming OnePlus flagship OnePlus 9 and OnePlus 9 Pro may support 40W wireless charging and 65W wired charging. In the trending era smartphone improving a lot and users are not waiting for a long time battery charge period due to the higher wireless charging count, you/users can now charge your smartphone quickly.