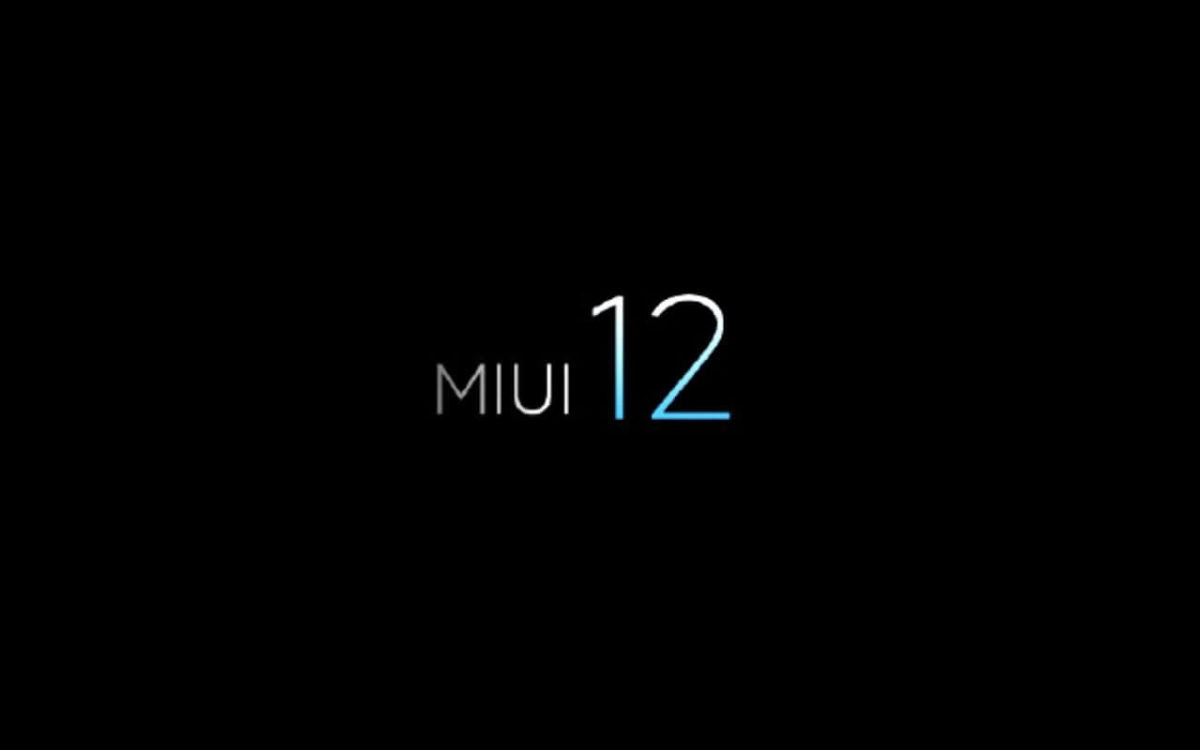 The Redmi K30 5G Speed ​​Edition has recently been promoted to the stable beta version of MIUI12.0.2, adding many improvements.