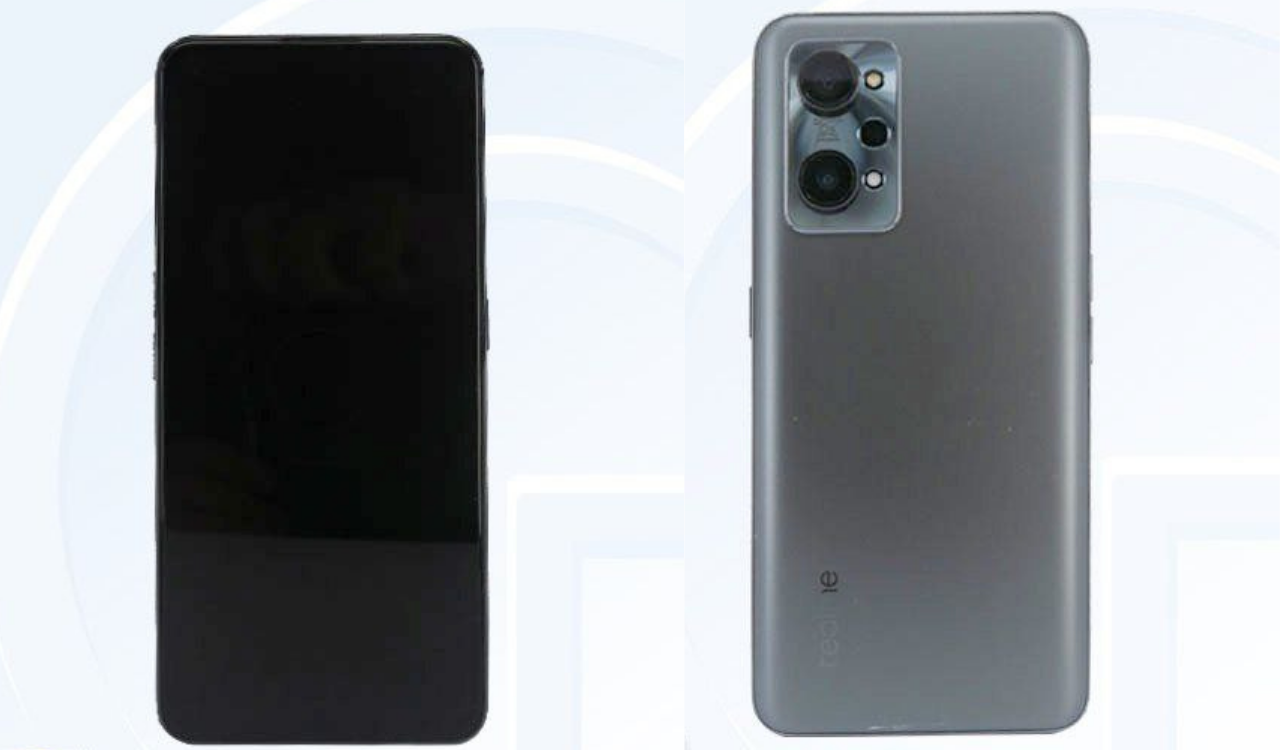 
Realme is reported to launch its premium flagship smartphone Realme GT 2 Pro. The Snapdragon 8 Gen 1-powered smartphone is expected to be launched in China and globally by the end of December.

According to the latest information, a recent list that has appeared on China’s TENAA certification website indicates that a new smartphone from Realme could be on the way. This unannounced Realme device bears the model number RMX3310.

The TENAA listing of the upcoming RMX3310 shows that it will support a 5G network and the model number will be RMX3310. According to the images on the listing, the appearance of this smartphone resembles that of Realme GT Neo 2. It is expected to be launched with multiple colour options— Black, Blue, Green, and White. The RMX3310 is said to feature a 6.62-inch AMOLED display that offers a full-HD+ (2,400×1,080 pixels) resolution. It is also expected to be fitted with an under-display fingerprint sensor. The listed device measures 162.9×75.8×8.6 mm and weighs 199.8g.

Realme RMX3310 is listed to be equipped with a 2.8GHz octa-core chipset, which is expected to be the Snapdragon 888 SoC. This smartphone is expected to hit the Chinese market with 8GB and 12GB of RAM with 128GB and 256GB of onboard storage.